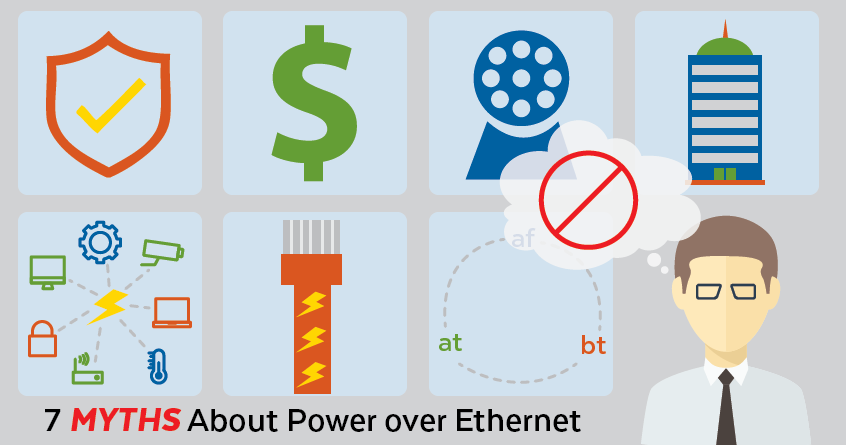 With the arrival of wireless technology, Power over Ethernet (PoE) may seem to be outdated technology.

Power over Ethernet is crucial for powering devices such as VoIP phones, security cameras, and wireless access points over the same UTP cable used for data.

In the early days, PoE technology was a sort of mixed bag of home-brewed proprietary methods. However, in the last ten years, PoE technology has evolved into a safe, reliable IEEE 802.3af standard, as well as the IEEE 802.3at (PoE+) standard. Power over Ethernet is in use everywhere and is an exceptionally viable choice for powering a smart building.

Despite PoE’s remarkable advances, misconceptions about this technology still linger today. Let’s look at a few of the most common myths that surround PoE and debunk them.

1) Power over Ethernet is not reliable. 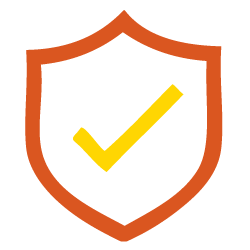 The fact is Power over Ethernet IS exceedingly reliable. PoE relies on Ethernet, which means it is merely a different take on a well-known technology. This means that a local IT team can corporate PoE into an existing network easily.

PoE has limited interference and enhanced security features, and includes manageability of power sources and battery backups that protect against outages and power spikes.

And PoE has a flexible design. PoE can be positioned wherever needed because this technology does not require an outlet connection. PoE is particularly applicable to wireless access points and digital security cameras.

2) Power over Ethernet is not cost-effective.

One of the main benefits of Power over Ethernet is its cost-saving features. Here are a few.

PoE provides two vital services—power and communications—over a single cable, which cuts the cost of cable in half. In addition, there is no need to install a power outlet next to a powered device (PD) because the power is supplied by the PoE switch or PoE injector (PSE) over the Ethernet cable.

PoE is simple and easy to install by IT teams and does not require an electrician’s expense. 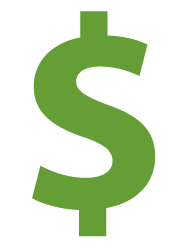 Power over Ethernet makes networking improvements that reduce costs further. With PoE, network devices such as IP cameras or sensors can be mounted away from a power grid without installing more AC lines.

Reducing monthly overhead is paramount. Managed Ethernet switches include Simple Network Management Protocol (SNMP) that increases power consumption control. SNMP is available on managed industrial devices; however, it increases the effectiveness of PoE by allowing the monitoring, reporting and management of power consumption of each interface. With PoE, the devices do not require individual AC to DC converters that consume extra power.

3) Power over Ethernet has limited application. 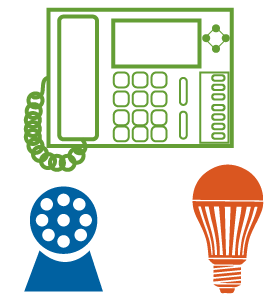 Earlier versions of PoE technology may have had limited application. However, the latest version—IEEE 802.3bt—allows 90W of power to a PD. Today, the semiconductor industry is actively driving down individual transistors’ power consumption, which allows integrated device manufacturers (IDMs) to accomplish more with less power. As a result, the industry has more power available to a PD, as well as PDs that require less power to do more.

Engineers now have larger power budgets to work with before needing to contemplate the use of offline power and all its attendant expenses. With these facts in mind, it is accurate to say that PoE can meet more application requirements than ever before.

4) Power over Ethernet cannot be used to outfit a building. 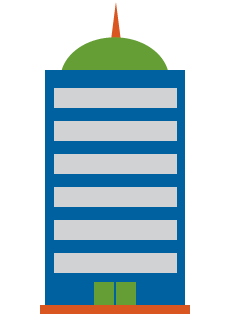 On the contrary, Power over Ethernet is revolutionizing smart buildings. At one time, POE was used mainly for VoIP phones and IP security cameras; however, PoE technology has evolved to the point that now it is used to enable numerous devices, which include: human-centric lighting, occupancy sensors, asset tracking, access control, and more.

The truth is that PoE technology has become the new favorite of the IoT. 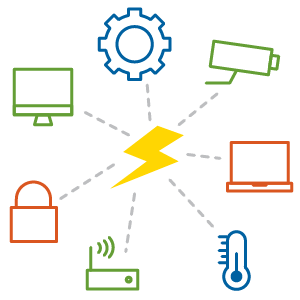 The number of IoT endpoints increases each year. Many of these will be smart sensors or actuators that use only small amounts of power but must be connected to the Internet. As these endpoints require a direct IP address, they must be connected with the use of a local gateway.

Many of today’s more popular wireless protocols continue to struggle with providing IP addressability. As a result, they must be connected utilizing a local gateway that will most likely connect to the Internet using a wired Ethernet connection.

IoT security is always a concern and is closely linked to wireless connectivity. These concerns are greatly lessened with a wired Ethernet connection, as it requires physical access to the endpoint.

Finally, PoE is reliable, stable, and does not experience problems such as RF congestion or dropped packets that need to be re-sent.

Engineers are understandably concerned with signal integrity and power dissipation when it comes to conductors initially designed purely for data. So, it is important to note the IEEE 802.3 specifications were developed with these issues in mind. 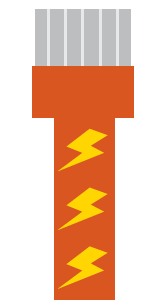 For example, the IEEE 802.3bt standard requires the following:

As long as these specifications are met, power dissipation will not be an issue. 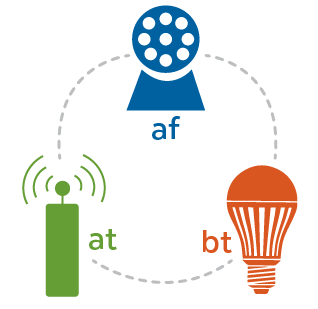 A Last Word About Power over Ethernet

Power over Ethernet technology has kept pace with the evolution of IoT devices and is a safe, reliable power source. With the latest generation of PoE—802.3bt—there is higher power with more efficient delivery and backward compatibility.

To find out a bit more about the benefits of using this amazing technology, click here.

One comment on “7 Myths About Power over Ethernet (PoE)”