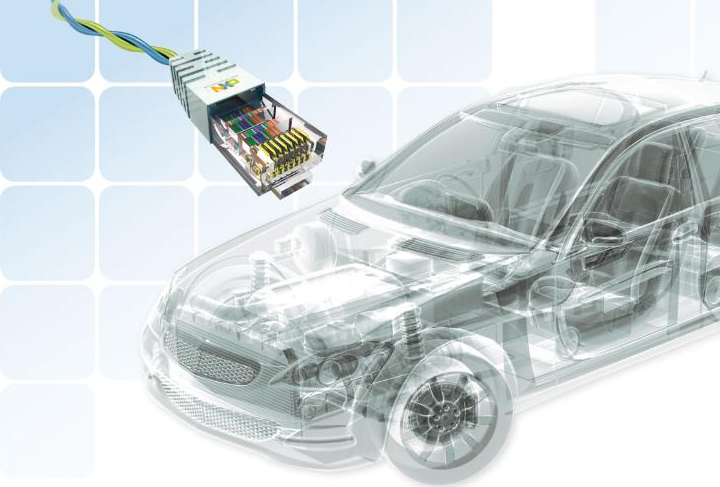 Microchips do much more than hold back the horse power of your car. Technological innovations in the automotive industry have made it possible to implement sophisticated microprocessors to support a myriad of safety mechanisms such as “camera-assisted parking with advanced driver assistance systems (ADAS), lane departure warning systems, collision avoidance systems, and traffic light recognition”. While Google teases the mass market with self-driving cars, The Institute of Electrical and Electronics Engineers (IEEE) has identified a market for cars that support faster internet speeds and as a response has announced that their 802.3™ Single Twisted Pair 100 Mb/s Ethernet Study Group will be will be exploring “the market opportunities and needs for a 100 Mb/s speed for Ethernet in automotive networking” and possibly standardize the networking speeds. 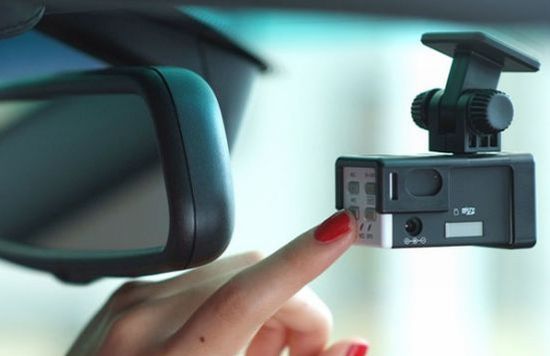 As twisted-pair cabling has migrated into our cars, it’s exciting to think about the possibilities that the standardization can make. Though regularization can potentially limit higher-powered networking solutions from being used in cars, the speed will be set to the optimal networking speed that cars can currently support. This strategy mimics how the standard 120 voltage was adopted in the US—  “At [a] time [when] the most cost effective form of light bulb was a carbon filament bulb that operated best (optimally) at 100v to 110v”. The standardization far from limited innovation in the past, but at the same time, IEEE has undertaken the ambitious challenge of future-proofing devices in a market that will only increase the amount of features that require higher amounts of bandwidth. To add to the complication, “One study by Frost & Sullivan predicted that premium vehicles will have more than 100 Ethernet nodes by 2020 with mass-market cars having up to 60.” The IEEE  initiative can potentially prevent engineers from running into the circuitous problem of dispersing an already nominal level of bandwidth to devices that demand more and more power. Standardizing the bandwidth to 100 Mb/S will also help maintain a relatively low cost on Electronic Control Units and the frugal decision will make it easier for these safety-related features to percolate into low to mid-priced cars.