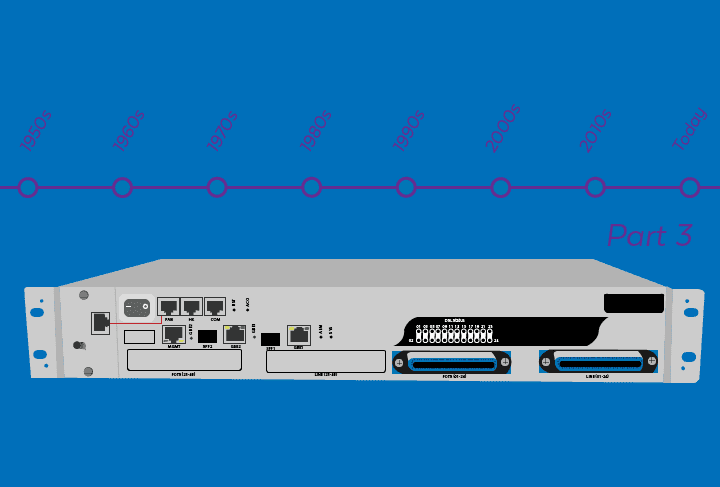 DSL has come a long way since its humble ADSL beginnings. The following is the final part in The History of DSL Trilogy. If you missed the Part I discussing the history of DSL, click here.  For a quick overview  of the 6 xDSL technologies in use today, visit Part II of the series.

There are a range of products on the market that deploy DSL services. The following are a few examples of Digital Subscriber Line Access Multiplexers (DSLAMs) and modems that deliver DSL broadband. Visit Part II of this series to learn more about the different types of DSL.

Some ADSL DSLAMs are compatible with all three ADSL standards such as the VX-1000HDX and the VX-1000MDX. 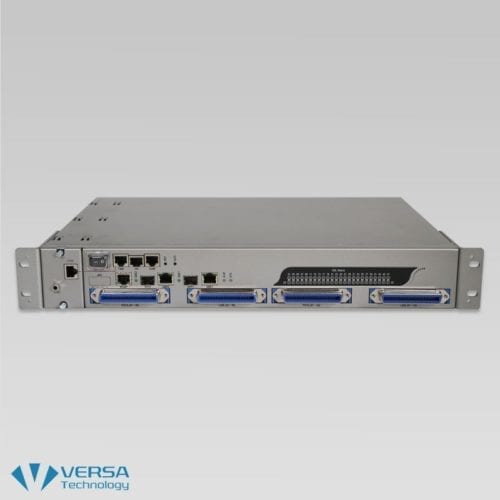 The VX-1000HDX ADSL2+ IP DSLAM unit from Versa Technology is a mini-DSLAM designed for the deployment of access networks. 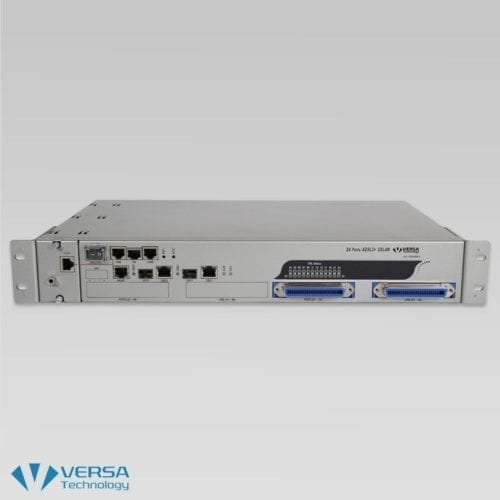 Some VDSL2 IP DSLAMs such as theVX-M2024S and the VX-MD4024 come with ADSL2/2+ ports for added flexibility. 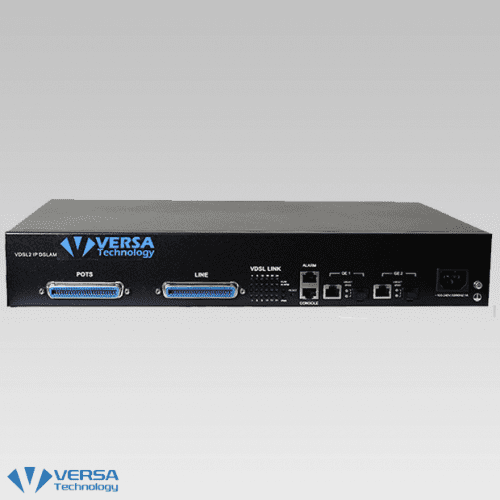 The VX-M2024S from Versa Technology is a 1.5U compact 24-port VDSL2 IP DSLAM with 2 Gigabit Ethernet Combo interfaces and built-in POTS/ISDN splitter. 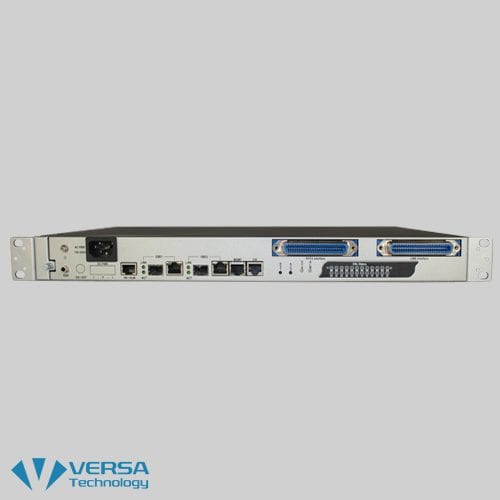 Many VDSL2 modems offers ADSL2+ fallback such as theVX-VER522. 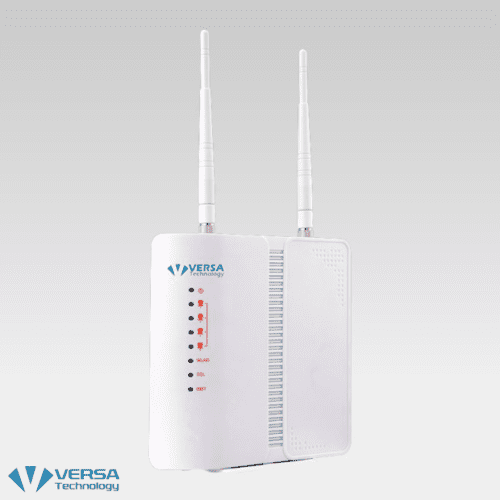 Most ADSL2+ modems support ADSL2 fallback such as theVX-VER170S. 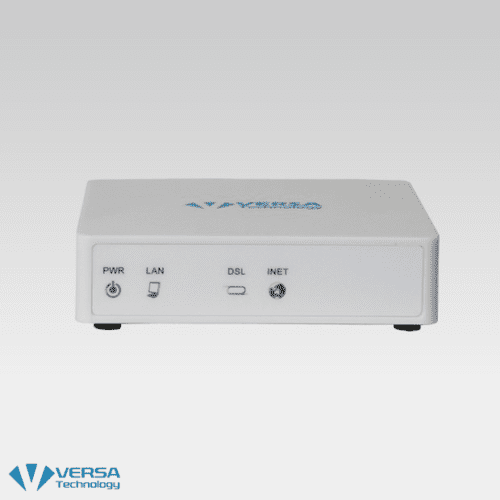 One of the main limiting factors to DSL services is aging copper lines. Companies that seek to compete at fiber speeds like Verizon Communications and AT&T, have been accused of allowing their copper lines to deteriorate so as to replace them with fiber. In fact, Verizon communications has recently sold its wireline liabilities to Frontier Communications, a smaller telecom company that delivers DSL broadband to rural cities.  Another limiting factor to DSL is that subscriber speed directly correlates with how far away subscribers reside from the exchange.

The Future of xDSL

Even though DSL subscribers are declining, ISPs still desire to retain the profitability of copper lines. ISPS are investing in researching new vectoring methods to transmit broadband at faster speeds.  As WinterGreen research reports: “Copper represents an installed infrastructure worth trillions and too expensive to just replace. Fiber is too expensive to use it to replace all the copper.” The utility of copper lines will continue to defy the laws of obsolescence with improved vectoring methods such as G.fast and XG.Fast, which have successfully achieved downlink speeds of 1 Gbps and 5 Gbps respectively. Openreach has already begun trial test runs with the new chipset to determine its integrity in real world settings.  G.fast is still considered bleeding edge technology, but supporting standards such as G.inp promise to stabilize the consistency of signal speeds. To learn more about G.imp click here.