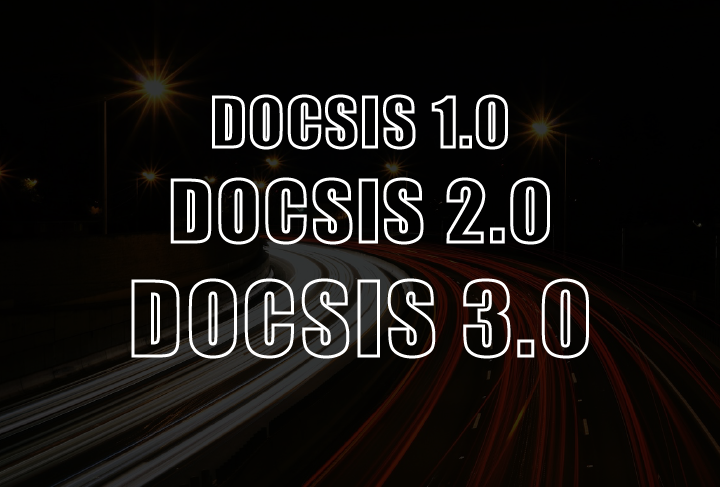 Cable broadcasting was not always as prevalent as it was now;  the Federal Communication Commission (FCC) stymied the industry for several years to protect local television programming.

It was not until the 1984 Cable Act when the FCC deregulated the industry that cable became a burgeoning business. 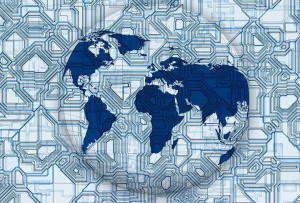 The cable industry was able to invest more than $15 billion in wiring infrastructure. According to the California Cable & Telecommunications Association, co-axial  wiring “was the largest private construction project since World War II”. Since then, nothing has challenged the evolution of the cable industry more than the Internet.

An increasing number of consumers now rely on online streaming and Over-the-top content (OTT) such as Netflix and Hulu to watch their favorite television shows.

As a result, cable companies have been building broadband networks, some as early as 1996. These higher-capacity hybrid fiber co-axial (HFC) networks support high-speed broadband and would go on to replace cable TV as a predominant product offer.

As the demand for high-speed broadband continues to increase, cable operators are upgrading their infrastructure to retain their competitive edge against DSL providers.

Where n stands for the number of channels bonded

Cable operators face the same challenges as DSL providers—they seek to increase bandwidth capacity while maintaining investment in infrastructure low. DOCSIS allows cable operators to retain the utility of their existing HFC networks. The longer these cable providers can retain the efficiency of HFC networks, the longer they’ll be able to compete with DSL providers without investing more resources in their infrastructure.

Where n stands for the number of channels bonded

The DOCSIS protocol allows cable operators to deliver broadband services over their existing Hybrid Fiber-Coaxial cables. Short for Data over Cable Service Interface Specification, the protocol “is an international telecommunications standard that permits the addition of high-speed data transfer to an existing cable TV system.”

The following list summarizes a few of the key differences between the several iterations of the DOCSIS standard:

For a thorough explanation of the DOCSIS 3.1, click here.

Learn more about how DSL providers are upgrading their networks with G. Fast