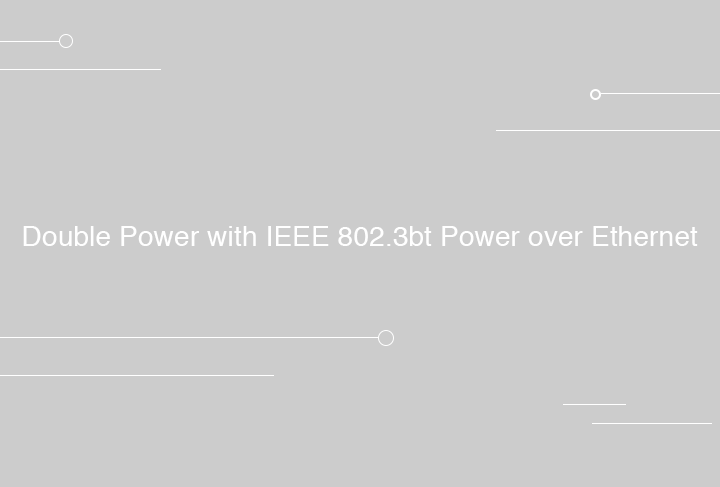 Over a million end devices are now powered with Power over Ethernet. The technology features simply deployment in applications that are high volume, including wireless access points and IP phones. Although the technology sends power to a device, the 25.5W capability causes some limitations when needed for a wide variety of applications.

With the announcement of the new IEEE 802.3bt PoE standard, the amount of power will be at least doubled and even tripled for a variety of applications. The end device will have even more power with this innovative new IEEE 802.3bt standard. The technology provides various methods for devices to offer PoE power above current standards by permitting power through a standard Ethernet cable over all four pairs. The IEEE 802.3bt task force is also seeking to ensure that PoE with 10GBASE-T is also standardized.

The new IEEE 802.3bt standard is the third released PoE standard. In the future, the standard’s task force will consider increasing the power to the limit of 100 W or in a reasonable margin. With every change of the PoE standard, various issues must be considered, including link length and energy dissipation.

With even more power to end devices, Power over Ethernet can power an even greater variety of applications. With both power and data deliverance through a single cable, administrators can simply install and relocate devices by simply moving standard CAT5/6 cables. This cuts down costs associated with installation and costs for electricians to manually move AC sources to another location.

Currently, vendors are releasing equipment that is non-standardized with the ability to double the increased power under the existing 2009 IEEE 802.3at standard. Even before the implementation of the brand new 802.3bt standard, Power over Ethernet will have the ability to power on applications that are high-volume. 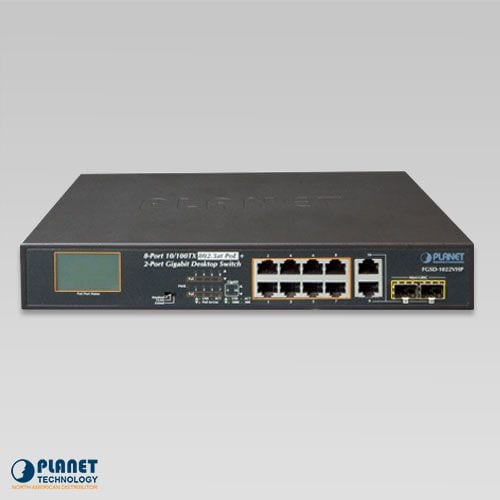 Since the current standard allows for the transmission of power over two pairs of wire, the changes proposed to the PoE standard will utilize all four pairs. Standard CAT5/6 RJ-45 Ethernet cables include four pairs of wires.

The IEEE 802.3bt ensures even greater efficiency in operation. Improving the power limit and making adequate changes ensures even more compatibility with a variety of devices. The IEEE continues to explore new solutions in order to increase efficiency for low power powered devices or to offer greater power for new PoE applications.

3 comments on “Double Power with IEEE 802.3bt Power over Ethernet”