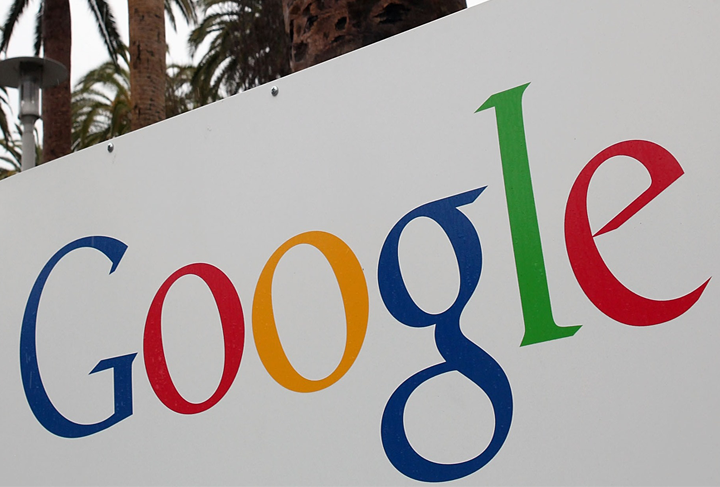 Google recently unveiled yet another ocular device during its annual Google I/O Summit that could transform how we consume media with our mobile devices. 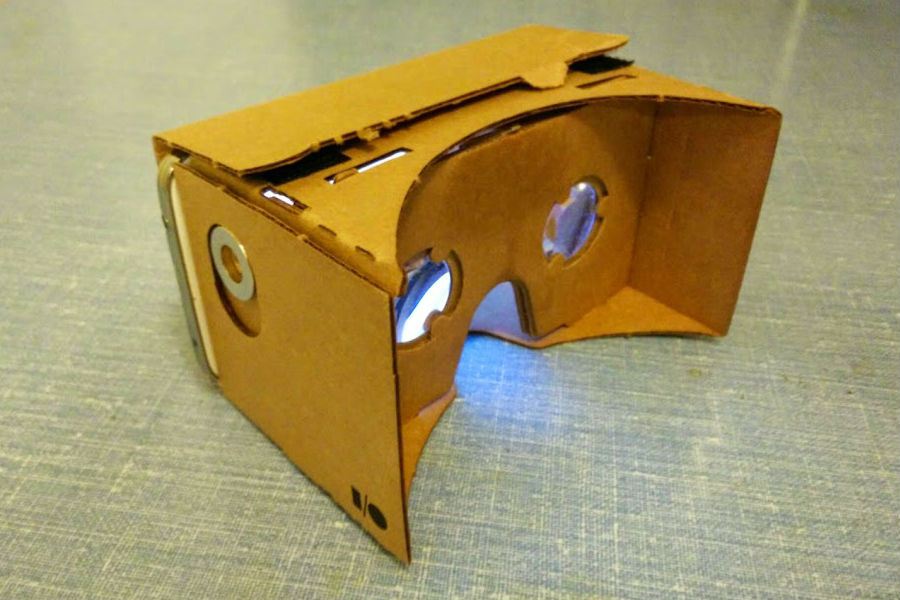 Last month, Google made it possible for the general public to get their hands on its Google glasses for a hefty fee of $1500. But the aesthetic design of its newest addition to the eye-wear family could become your next DIY project.

Google has released a cardboard encasement reminiscent of a stereoscopic toy that gives you access to the immersive world of 3D entertainment. Available for under $30 dollars, the seemingly low-tech device named Google Cardboard requires an Android phone and some 3D-ready-apps to be able to step into an alternate reality.

You can peek into your new widescreen entertainment system by simply strapping on your Android phone into its compartment.

With the assistance of your phone’s gyroscope, the phone can register your head-tilts and adjust your perception within a 360 degree landscape. 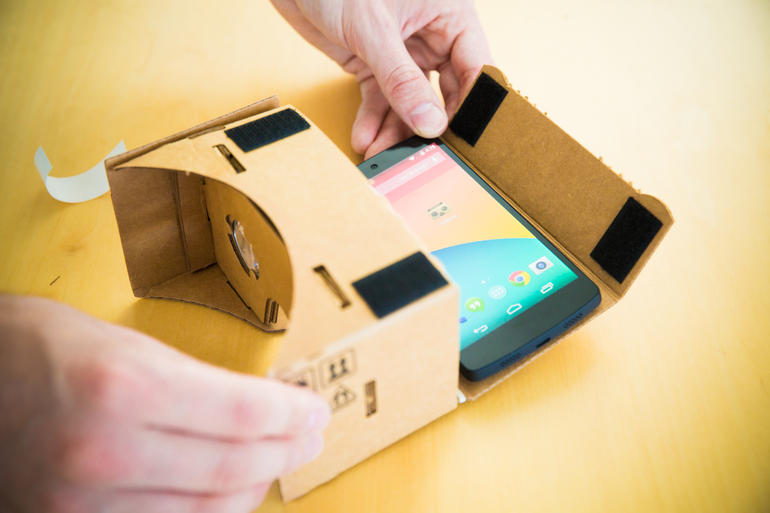 Animated apps such as “Windy Day”, which prompts you to follow a falling hat and Tuscany drive, which lets you explore a charming Italian lodging, immerse you in 3D virtual environments.

The technology more naturally appeals to the video gaming and entertainment industry but just as easily could revolutionize how we learn, how we experience conferences, maps, virtual tours and a myriad of unforeseen possibilities.

Imagine being able to tour your child’s college or travel to a vacation hotspot without having to leave your living room. The device opens up the portals to virtually travel to any region in the world. 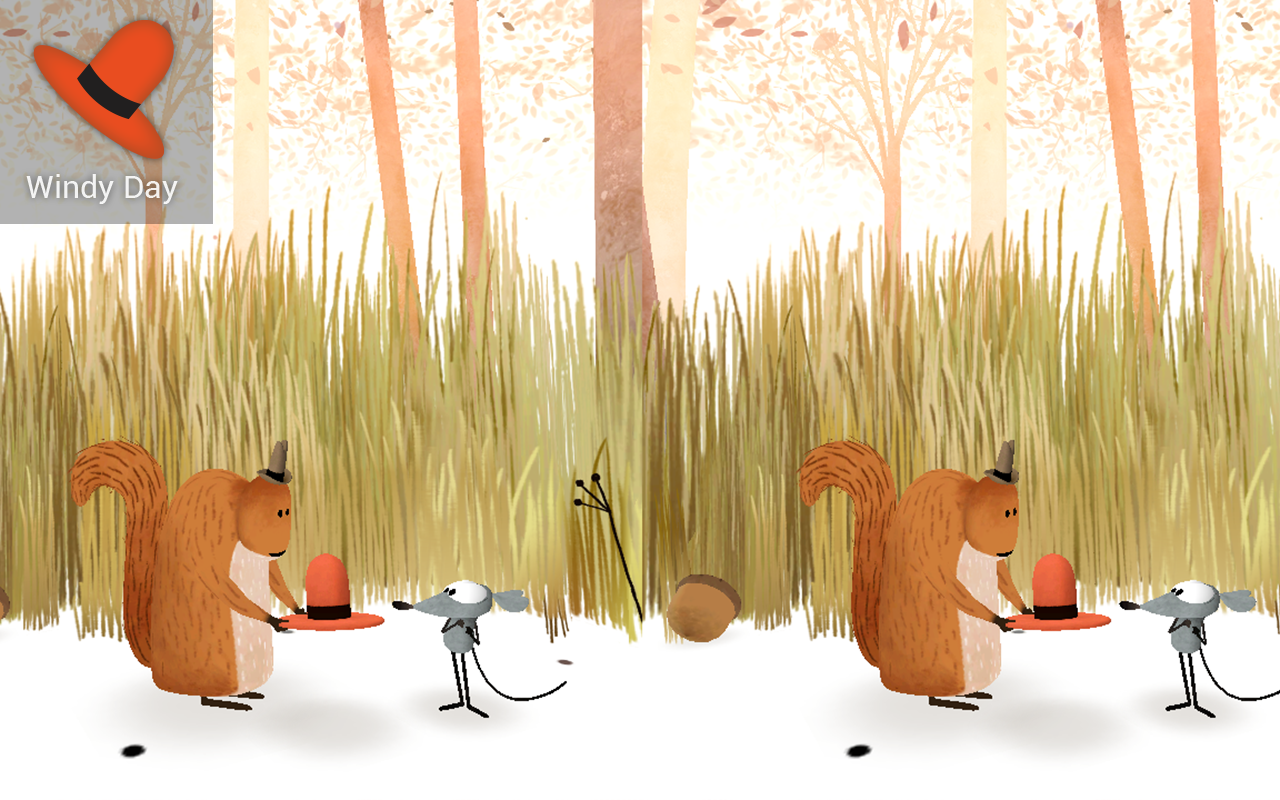 Facebook similarly anticipated these commercial possibilities and forked out $2 billion dollars to acquire Oculus Rift, a company that has managed to exploit virtual reality without making users dizzy.

Google Cardboard was developed by Google[ X], the “semi-secret” section of Google that  is dedicated to creating technological innovations that rival science-fiction fantasies.

Do you think the mainstream public will favorably receive this new technology? Leave us a comment below!