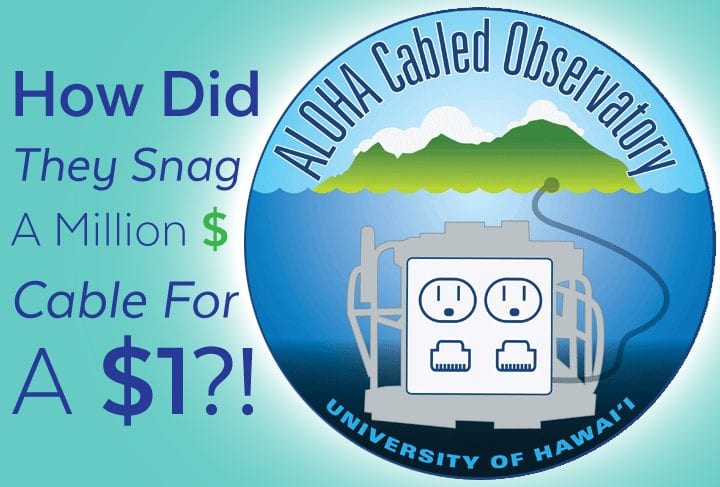 Deploying network cables underwater is an expensive feat, oftentimes costing hundreds of millions of dollars, but the ALOHA Cabled Observatory (ACO) paid a mere $1 for one of AT&T’s retired telecommunication cable.

The cable was originally the first fiber optic cable that connected continental U.S. and Hawaii. With the help of a former AT&T engineer, ALOHA Cabled Observatory received a custom board that converts the proprietary AT&T signal into standard 100-Base-FX (or 100 Mbps Ethernet over fiber optics). The fiber optic cable sends power and Ethernet connectivity to the ocean floor at a depth of 4,728 meters, making it the deepest power and Internet connection in the world.

Installed in June 2011, the cable was initially deployed in 1988 and operated until 2002. The cable, named HAW-4, is a first generation cable that only supports 100 Mbps full duplex downstream rates. Though the cable is now obsolete for telecommunication services, the speed provides sufficient bandwidth for marine research at the University of Hawaii’s Aloha Cabled Observatory.  According to the Founder and Director of Aloha’s Cabled Observatory, Brian Chee, the cable provides more than enough bandwidth and power (1,800 watts) for an observatory that is “the size of a VW Beetle”. 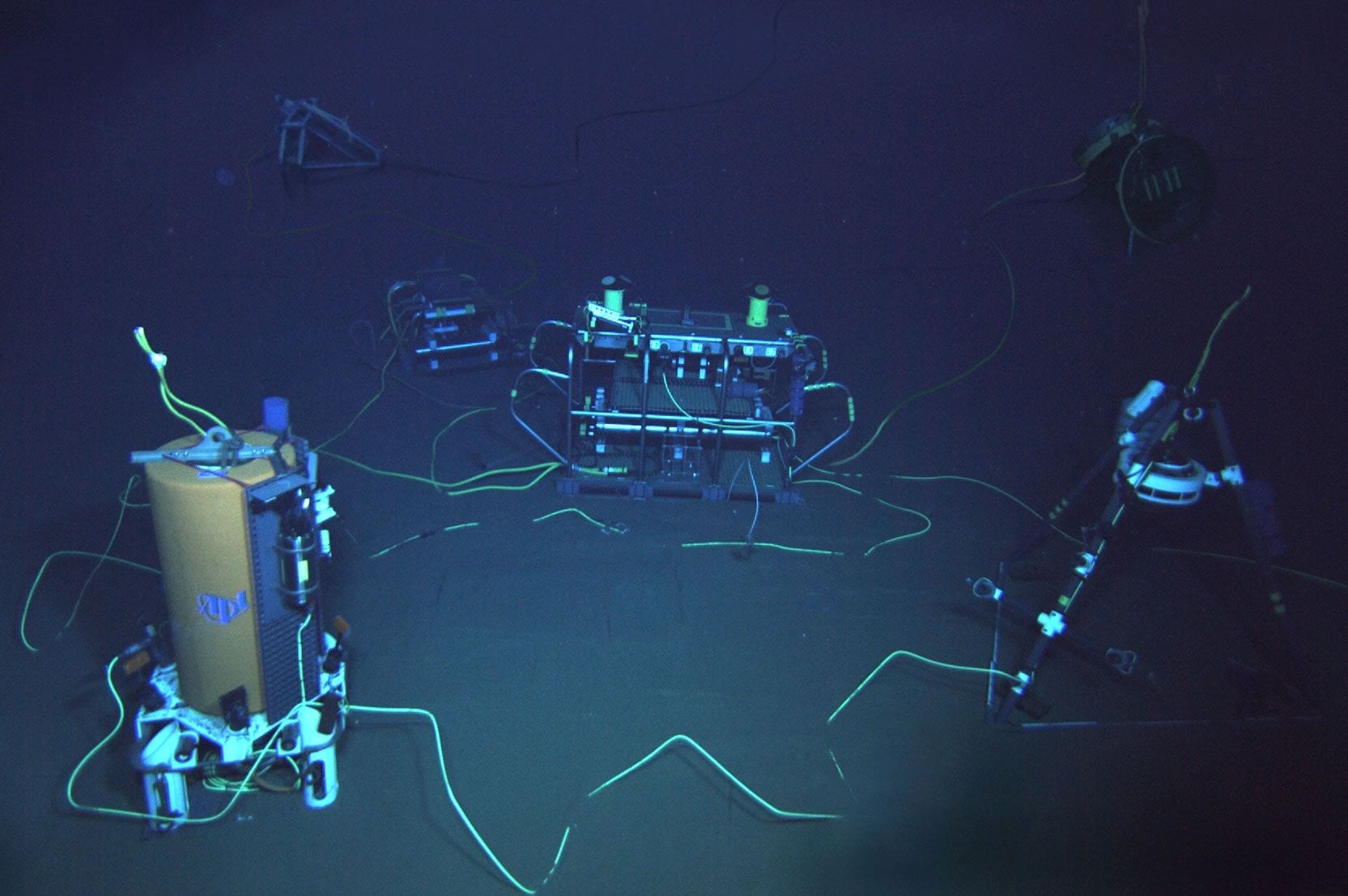 The small observatory packs a large punch. Touted as the deepest underwater observatory, the site has proved as an invaluable resource to marine biologists measuring and collecting statistics such as water pressure, oxygen levels, currents, oceanic temperature, salinity, and many other data points. The ALOHA Cabled Observatory’s audio/visual library features recordings of a variety of different whales as well as oceanic life and footage of scientific crew. 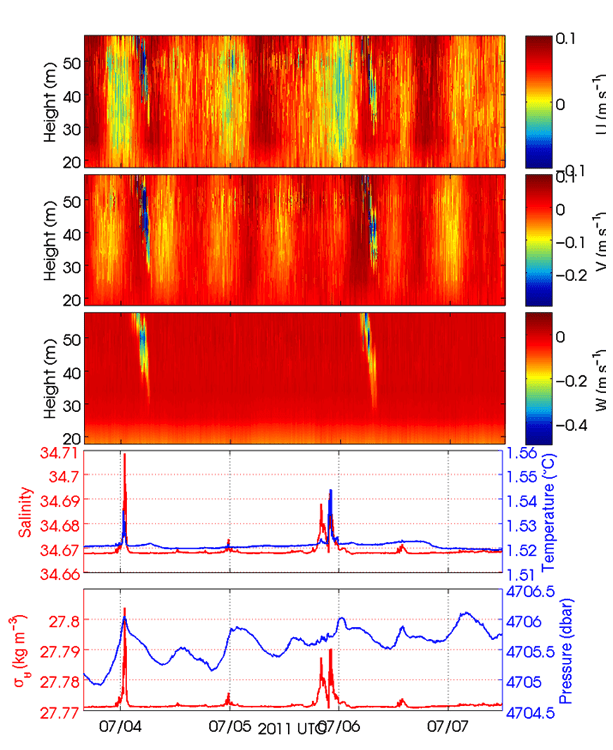 It’s easy to forget that the world-wide-web is connected via expensive undersea cables that connect networks across continents. With wireless access to the internet, we oftentimes forget that our networks rely on wired infrastructures to enable us to surf the internet. And we’re much less aware that in order for the world-wide-web to achieve global connectivity, telecommunication companies deploy transatlantic submarine cables. These cables cost millions to deploy, the most recent venture was completed by Google. The company deployed a submarine cable and named it as “Faster” that connects Japan to Portland, Oregon as well Los Angeles and San Francisco, California.

Exploring Powered Fiber Cable Systems (PFCS)- Is It Time For Power and Data to Divorce?

Why PoE Will Power the Smart Building of the Future