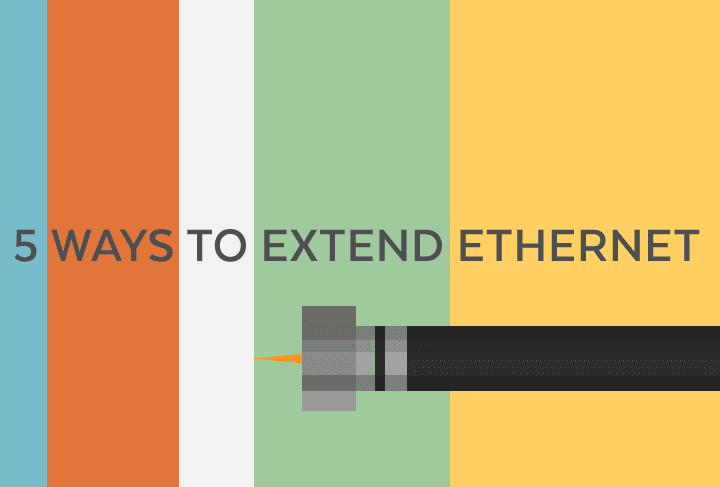 RJ45 Ethernet connections are one of the most common forms of cabling found in local LAN networks. Ethernet is defined by IEEE’s 802.3 standard and can be classified in different categories including Cat5 (now obsolete), CAT5e, CAT6, and CAT6a. The two most common types of Ethernet speeds are known as Fast Ethernet, which support 10/100 Mbps, and Gigabit Ethernet, which supports 10/100/1000 Mbps. 10G Ethernet is traditionally used for backhaul and core networks such as corporate backbones, data centers, and server farms. Ethernet has replaced ATM, FDDI, and Token Ring LAN technologies and has become the default plumbing pipe of the Internet.

Robert Metcalfe co-invented Ethernet while working for Xerox Parc when he was tasked (with the job) to connect a cluster of computers to a laser printer in 1973. Robert Metcalfe later founded his own computer networking company, 3COM, and made considerable efforts to make Ethernet an industry standard. He shared his hilarious life lessons in was a guest in one of Reddit’s AMA (short for ask me anything) session and shared his life lessons here.

Ethernet however, comes with a standard 100-meter limitation. The medium loses signal integrity beyond 100 meters. The following delineates the 5 common and not-so-common methods used to bypass the standard Ethernet limitation.

Fiber consists of a core, the internal area where light signals are transmitted, and cladding, the sheathing which keeps the light from escaping. Single-mode fiber cables have a smaller core, about 8 micrometers, in comparison to multimode fiber, about 50 micrometers.

The smaller core in single mode fiber allows for the propagation of light through a single pathway, allowing it to achieve faster speeds using a direct pathway in comparison to Multimode Fiber. Multimode Fiber’s larger core disperses light signals via multiple spatial pathways and this slows down transmission speeds. Nonetheless, multimode fiber offers fast transmission speeds and is commonly deployed in enterprises and small businesses due to their competitive price in comparison to single mode fiber. Telephone companies and cable companies are more likely to deploy single mode fiber for longer range applications. 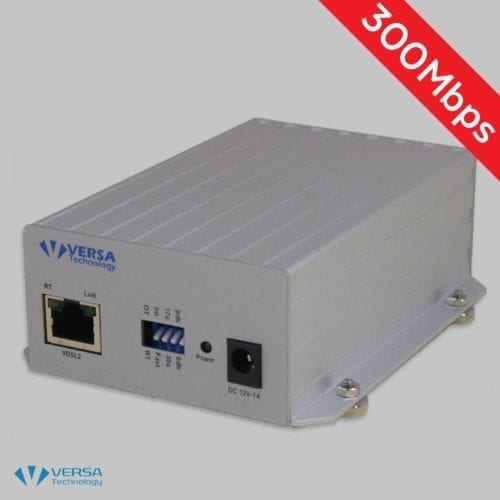 Fiber’s immunity to electromagnetic interference (EMI), surges, spikes, and ground loops makes it ideal for industrial environments where these types of conditions are typical. 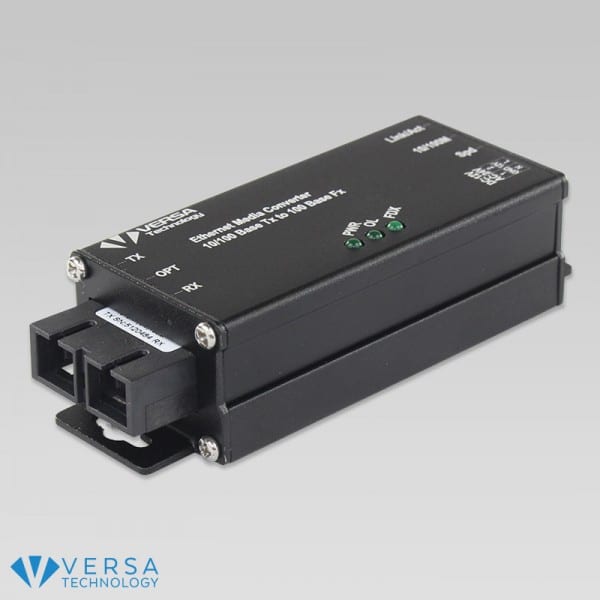 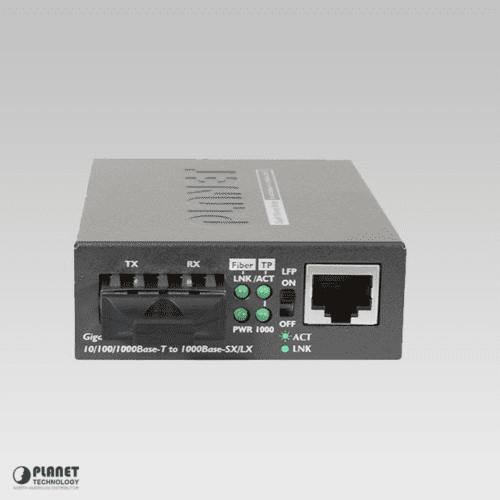 UTP Ethernet Extender convert Ethernet to DSL and revert signals back to Ethernet. Following similar deployment schemes as fiber media converters, these units can be deployed in pairs. Alternatively, single units can operate with compatible switches.

Coaxial Extenders can extend Ethernet connections up to 1,000 meters using legacy coaxial cabling and can provide high-quality video transmission. Units such as the LRP-101-C-KIT make it simple to upgrade from analog to IP cameras using the existing coaxial wiring infrastructure of a network. Coaxial Extenders can be a highly scalable solution when paired with coaxial switches such as the LRP-822Cs . The unit can house up to 8 networking devices using coaxial links. 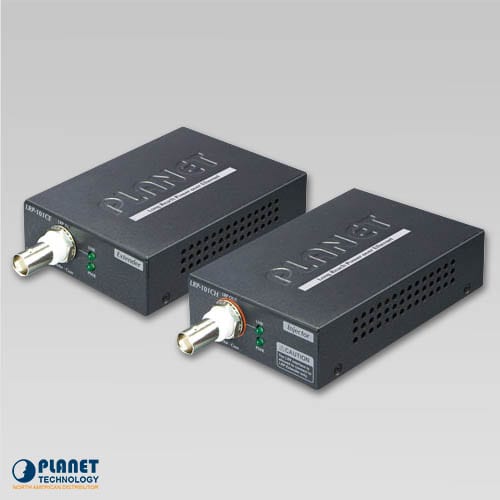 It’s not uncommon to find twisted pair copper cables and coaxial cables included in the infrastructure of a building. UTP and coaxial cable Ethernet extenders are cost-effective options that use existing copper lines and eliminate the need to rewire a network. 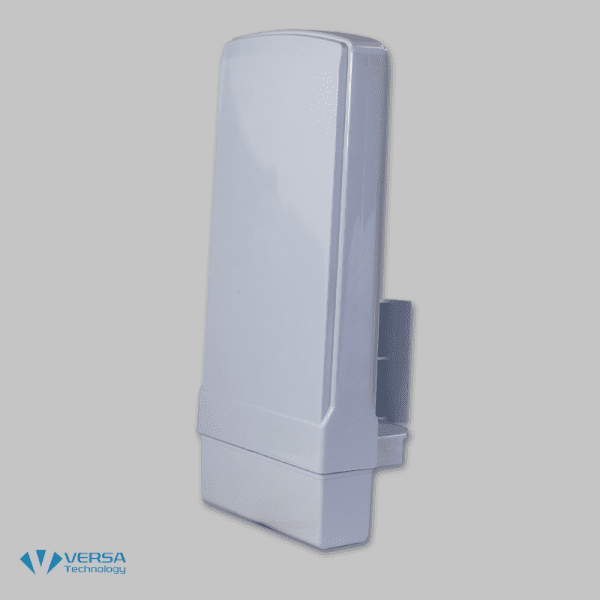 Cellular wireless routers make it possible to provide wireless Ethernet extension in a similar fashion to wireless bridges. But unlike wireless bridges, cellular extension relies on a network of cell towers to transmit signals. Using cellular routers, system integrators can extend Ethernet signals to virtually any location that receives a cell phone signal. Cellular extension bypasses the need for networks to be within line of sight, a limitation found in wireless bridges. As explained by B&B Electronics, solar cellular routers can easily be deployed in locations that reside beyond the edge of the power grid to extend Ethernet where electrical circuitry is absent. Cellular routers can support applications such as networking equipment, ATM machines, water meters, and industrial control systems.

Learn more about these products:

One comment on “Top 5 Ways to Extend Ethernet (with Infographic)”