HomeNetworking How Your Networking Equipment Makes Your Money Disappear 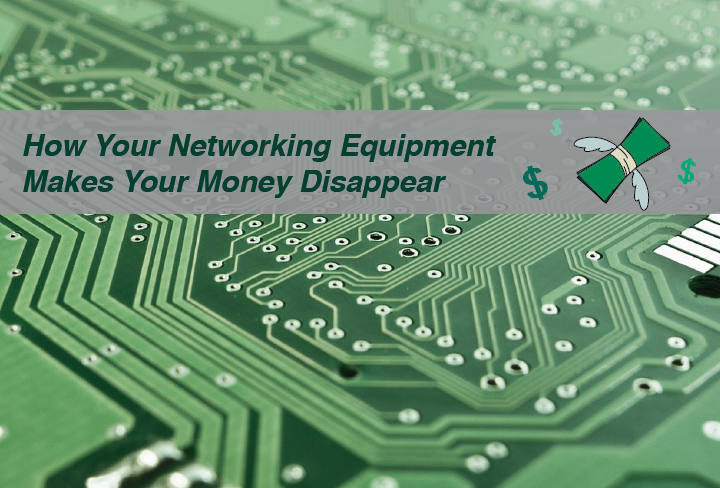 Besides central air costs draining your energy bill this year, you might not realize that your networking devices are also contributing to those high electricity bills. 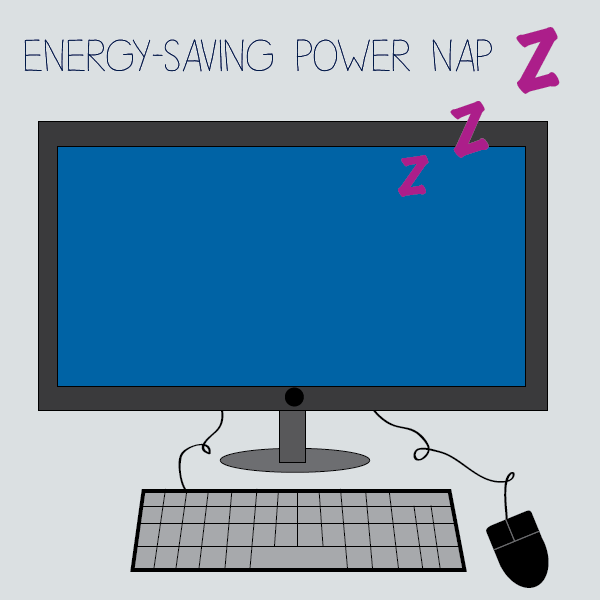 According to Natural Resources Defense Council (NRDC) and Ecova, “residential networking costs Americans more than US $1 billion a year…The cumulative energy use [is] about 8.3 billion kilowatt-hours of electricity.” Technology Writer Katherine Tweed asserts that “Without [a] sleep mode, a modem’s annual energy use is similar to that of a 32-inch flat screen TV”.

But energy efficient networking devices that comply with the IEEE 802.3az Energy Efficient Ethernet (EEE) standard reduce power consumption up to 50% or more with a device’s ability to enter sleep mode when not in use. Though the Energy Efficient Ethernet functions with lower power, it notifies other devices it will take an energy-saving power nap. Devices wake up at intervals to send a refresh packet so that connected devices still perceive the link as open. Similarly, Ethernet ports that comply with the IEEE 802.11e standard feature the Automatic Power Save Delivery (APSD), a feature that starts the delivery of packets during a pre-determined service period set by the programmer.

But the conservation conversation does not only pertain to home networking devices. Even ice-bucket challenges have been stigmatized because of environmental concerns. The U.S Department of Energy is also set to tackle energy-efficiency requirements for cable set-top boxes and televisions. Transparent-solar powered cells are promising energy-efficient windows. Japan is also planning to launch a solar-panel farm into orbit in 25 years. Technology developments such as these promise to protect our environment for future generations.