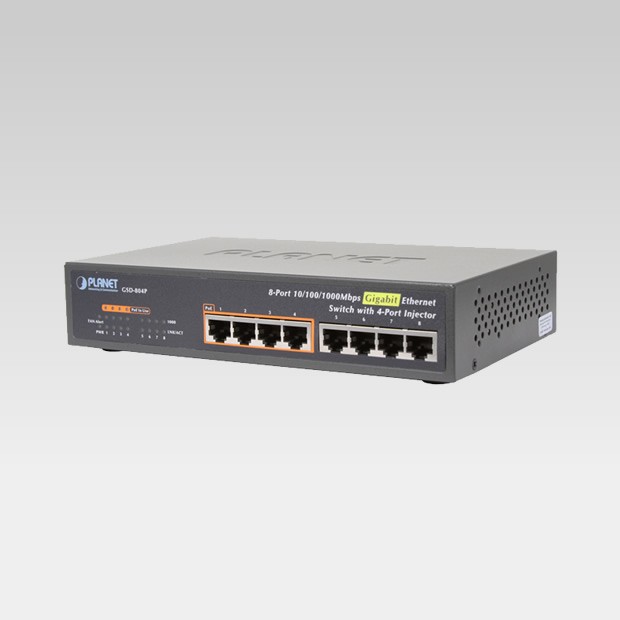 IEEE announced the start of three brand new projects and an industries connection tool that is designed to further expand the ability of the IEEE 802.3 Power over Ethernet standard. The organization is currently making several changes to the base standard in order to ensure that it meets the global industry demand in conjunction with the Ethernet Passive Optical Network.

Ethernet technology affects the lives of billions of people. In 2012, over 1.2 billion ports were deployed. The technology was first developed to standardize computer, printer, device and server connectivity within a local area network. The IEEE 802.3 Power over Ethernet standard encompasses a variety of technologies, such as laptops, smart phones, tablets, computers, infrastructure, and networks within data centers and various medical devices.

The organization is currently developing the IEEE P802.3br “Draft Standard for Ethernet Amendment Specification and Management Parameters for Interspersing Express Traffic.” This standard will address the demand from industries that are emerging into IEEE 802.3 applications. Industries such as transportation, audio, video and automotive require a budget friendly way to converge traffic streams and low-latency on the same connections. As of now, this function requires many networks that have parallel links. When the IEEE P802.3br has been completed, the base standard would be modified to accept interspersed expressed traffic.

IEEE P802.3bt Draft Standard for Ethernet Amendment: Physical Layer and Management Parameters for DTE Power via MDI over 4-Pair” has the ability to determine the need for even greater PoE abilities. Applications that require additional power will be even more efficient and powerful with the IEEE P802.3bt standard. Various security cameras, wireless access points, laptops, RFID readers, POS terminals, or building management have shown need for additional power.

The organization is also developing the IEEE P802.3bu “Draft Standard for Ethernet Amendment: Physical Layer and Management Parameters for 1-Pair Power over Data Lines.” This innovation will seek to lengthen PoE to data terminal equipment utilizing a twisted pair IEEE 802.3 Ethernet connection. With this technology, power on the single-pair data interface removes the requirement for separate power wiring.

IEEE also announced the creation of the IEEE 802.3 Industry Connections NG-EPON Ad Hoc in order to explore and determine technology choices and market potential. The launch of this technology will explore options for a NG-EPON with data rates above 10 Gigabit per second. This technology is utilized for a variety of applications in areas such as commercial and residential locations. In addition, vendors in North America, South America and Asia are looking into NG-EPON technologies that are available for the following generation.

The IEEE-SA Industry Connections program manages and brings together organizations and individuals to craft strategy points within the lifecycle of a technology. This provides various opportunities to better utilize IEEE resources in a way that provides a handful of results that are shared.