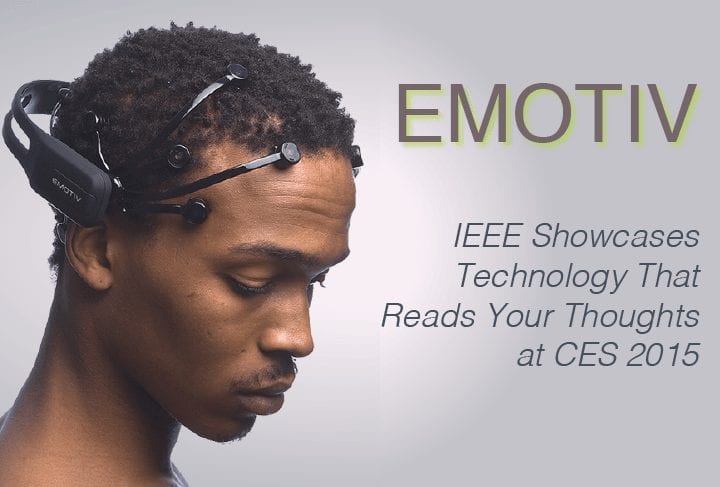 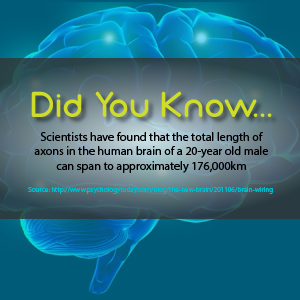 into motion. Emotiv, the Australian bioinformatics company behind the headgear, utilizes Electroencephalography, or EEG for short, to measure and respond to the thoughts of a wearer. The device utilizes a variety of IEEE standards including the 802.11 standards for Wi-Fi and Wi-Max.

The head gear is devoid of cords and messy conductive gels found in traditional EEG brain scanners. The company has managed to adopt a non-obtrusive and sleek form factor that can appeal to commercial buyers. With a price tag of about $399, Emotiv aims to democratize brain research and reach a community of scientists, aspiring brainhackers, and developers.

This new technology has been highly anticipated since 2010 when CEO Tam Lee delivered a TED Talk and demonstrated how a participant could give commands to a computer to move an animated cube via thought.

As Emotiv’s Co-founder and CEO Tan Le explains in the video, this portable EEG reader will “accelerate brain research at a pace that was previously unimaginable”.

Before a user gains telekinetic powers, the participant has to configure the headgear by holding a thought, like moving an object forward, for approximately 8 seconds. The device will record the brain activity and capture it as a command. The next time a user maintains the thought, it will trigger the designated command and move the miniature car forward.

But Emotive’s IEEE booth, built for the amusement of visitors, takes us down an unknown path of consumer electronics and these mind-controlled cars represents just the tip of the iceberg of the total utilitarian value of this mind-reading tool.

Even though Emotiv considers itself a part of the “Health, Wellness, and Fitness” industry, its devices can accomplish much more than measuring and monitoring a patient’s cognitive well-being.

How Useful Are Telekinetic Powers?

The product gives users the opportunity to communicate with other machines via thought and can prove a great asset to the Internet of Things.

CEO Tan Le explains that communication with machines has always occurred via verbal or manual commands. In her 2010 Ted Talk, she highlights how human communication occurs in layered nuances and raises the possibility of how this same layered conversation could occur between humans and machines. She does not suggest another artificial intelligence feat, but instead raises the possibility of training a machine to respond to certain thoughts which can then “be assigned or mapped to any computing platform, application or device.” In other words, control machines with thought. Imagine being able to think your house clean with smart appliances by simply wearing Emotiv’s device.

Other uses include adjusting video game effects based on a player’s emotions, creating 3D animations from sheer imagination, creating music by mere concentration, and allowing disabled patients to type, communicate, or control their environments with just the power of thought.

Other potentially revolutionary efforts include neural marketing. CEO Tan Le explains in a Tech Crunch demonstration video that market research is usually conducted by surveying a study group. Now, marketers will be able to map the decision-making process in real-time and gather data-rich information that logs factors such as attention and emotional receptivity. 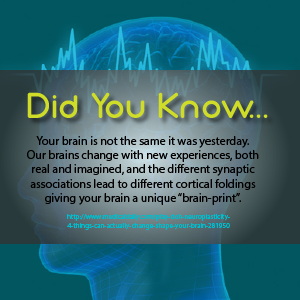 As always, new technology will always introduce new threats. Now that users can hack their brains with a mind-reading tool, Emotiv’s headgear raises privacy concerns. With a machine that reads your mind more accurately than before, your head will no longer be the recipient of your private thoughts. And while it’s highly unlikely that malicious hackers will attempt to “hack your brain”, Tech Crunch raises the threat of brain spyware.  Emotiv’s new hardware begs the question “Can the signal captured by a consumer-grade EEG device be used to extract potentially sensitive information from the users?”

If Emotive’s headgear proves too practical, do you think it warrants a privacy concern? Start a discussion below!