HomeFeatured Posts Who is Responsible for Future-Proofing Networks? 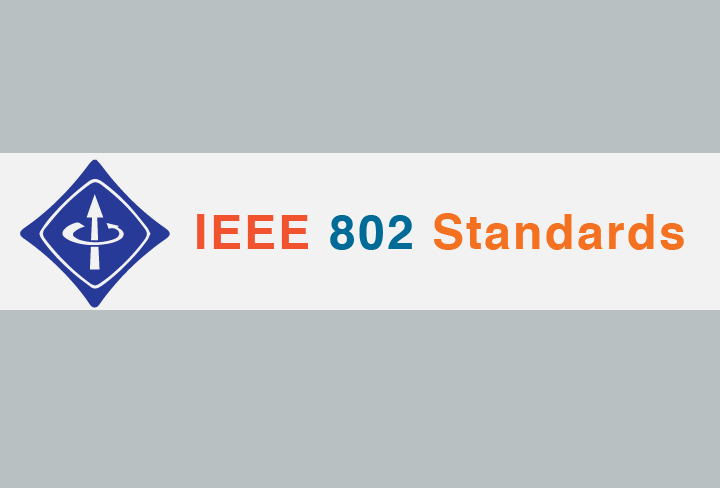 Cisco predicts there will be 50 billion devices connected to the internet by 2020. In the meantime, the Institute of Electrical Engineers, also known as the IEEE, prepares for the bandwidth overload by projecting future needs and specifying the standards that will optimize core networks and Local Area Networks (LAN). This community of scientists and engineers work behind the scenes to future-proof networks.

In the Telco industry, the IEEE is better known as the organization that oversees the development of 802 standards and maintains Local Area Networks (LAN) and Metropolitan Area Networks (MAN) running smoothly but the non-profit organization oversees projects in other industries as well.

The accompanying infographic describes the 802 standards in more detail

The Origins of IEEE

The organization originally supported the nascent profession of electrical and radio engineers but since then has grown into an organization that oversees the development of micro-and nanotechnologies, ultrasonics, bioengineering, robotics, electronic materials, and many other science fields.

The IEEE spectrum blog features the latest news on technological breakthroughs in the less visible fields of robotics, semiconductors, and new developments in energy production among other topics.

A Fledgling Electrical and Radio Industry

In 1884, the AIEE held its first meeting in Philadelphia. Most notable amongst the attendants were Thomas Edison and Alexander Graham Bell.

The organization set the groundwork for the commercialization of electricity and supported the growth of the electrical engineering profession.

Radio was another budding technology that needed a structured professional organization similar to the AIEE.

In its early days, the branch of technology consisted of vacuum tubes, electrical amplification systems and transistors.

The IEEE 802 LAN/MAN Standards Committee (LMSC) oversees specifications in the Data Link and Physical Layer of the OSI model.

Most relevant for the Telco industry is the 802 standard.

In order for a proposed project to move forward, IEEE members hold a plenary in near-democratic fashion and members can cast votes on projects they deem appropriate to pursue. It’s not uncommon to see a standard take 2 years to finalize.

Why are IEEE’s Standards Important?

But won’t structuring innovation hinder it? Actually quite the opposite.

Innovation can lead to proprietary technology.

And though proprietary technology promotes brand loyalty and rewards manufacturers for their investment in R&D, unbridled proprietary technology can set up impractical compatibility barriers. Imagine not being able to connect a Dell Printer with an Apple Desktop. The Internet of Things (IoT) aptly demonstrates this issue.

One of the obstacles holding back the mass adoption of IoT devices is the rapid but isolated invention of smart devices and an influx of proprietary platforms.

IEEE has even begun a project aiming to organize the chaos behind the IoT.

In addition to maintaining network protocols, the IEEE also pursues projects that promote the “scientific and educational…advancement of the theory and practice of electrical, electronics, communications and computer engineering, as well as computer science, the allied branches of engineering and the related arts and sciences.”

Did you find this article useful?