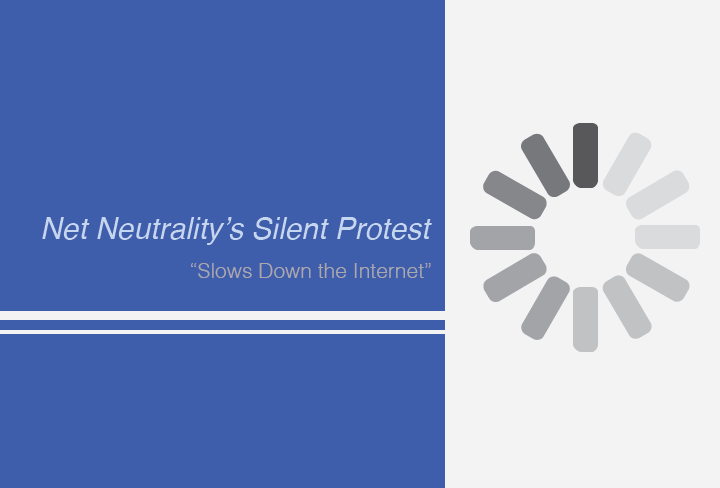 Upon surfing the web on Sept. 10th, chances are you will encounter an incessant spinning loading icon on some of your favorite websites. But before you call your internet service provider (ISP) to troubleshoot your connection, rest assured that the icon is part of a silent protest led by popular internet companies to preserve the current net neutrality rules that prevent ISP’s from differentiating and prioritizing traffic. Top internet companies like Google and Mozilla Firefox, are rallying together to persuade the Federal Communications Commission (FCC) to reject a revision to the current net neutrality rules that would allow ISP’s to charge companies and consumers an extra fee for the privilege of using their faster network “lanes”. The silent protest attempts to simulate what the internet would look like to consumers if FCC condones the act. 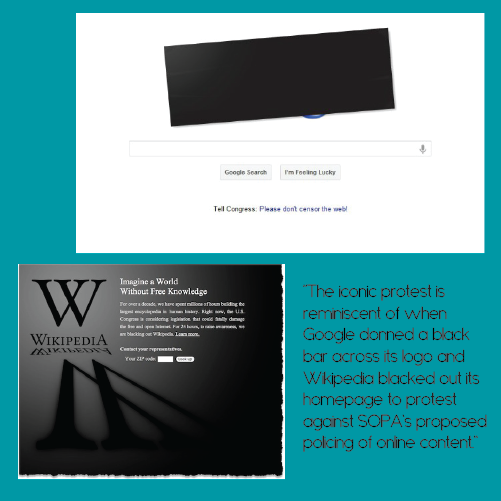 Internet companies argue that creating a tiered system will hinder entrepreneurship and hurt emerging businesses. FCC’s approval of the revision would affect internet companies with high-bandwidth demands like Netflix and Amazon as well as their correlating customers. Because not all traffic is created equal, the proposal would sanction digital segregation and allow ISP’s to slow down the traffic of customers who opt out of the fee.

The net neutrality battle received major consumer attention after Netflix accused Verizon of slowing down the streaming speeds of its customers. Techcrunch.com reports that David Young, Vice President of Verizon’s Federal Regulatory Affairs fired back at the company stating that “Netflix should use paid peering and pay Verizon for the inbound traffic flowing into its network”. 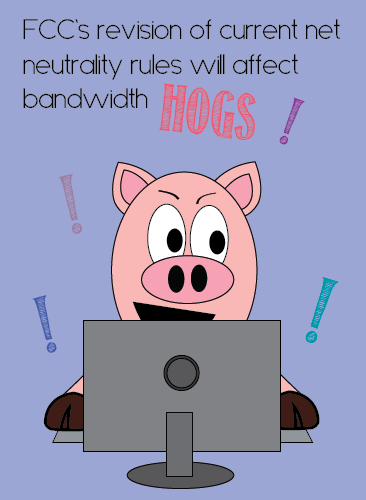 policing of online content. Though the bill intended to prevent media piracy, opponents argued that policies would violate the freedom of speech rights that the First Amendment protects.

SOPA was successfully shelved and  the “Internet Slowdown Day” on Sept. 10th has re-emphasized a new development in protesting conventions—virtual protests.  Though the protest is silent and symbolic in nature, virtual protesting has the potential to instantly galvanize a mass of internet users with a convenient call to action such as emailing congress, from the comfort of a laptop. Entrepreneur and Marketing Expert Seth Godin, assert that “The most viral ideas ask for nothing more than a click from your mouse, a share, more attention gained”.

Taking into account how the majority of information consumption occurs through online platforms, technological moguls are perfectly positioned to make this protest, as well as the protests to come, viral.

Do you think loading icon will receive the necessary attention to discourage FCC from siding with Internet Service Providers? Leave us a comment below:!