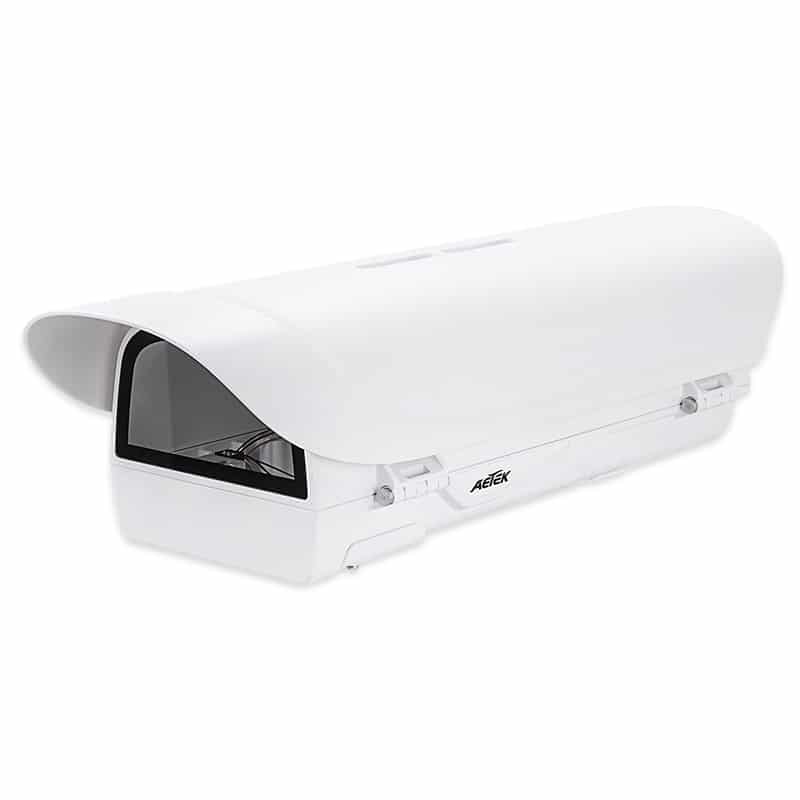 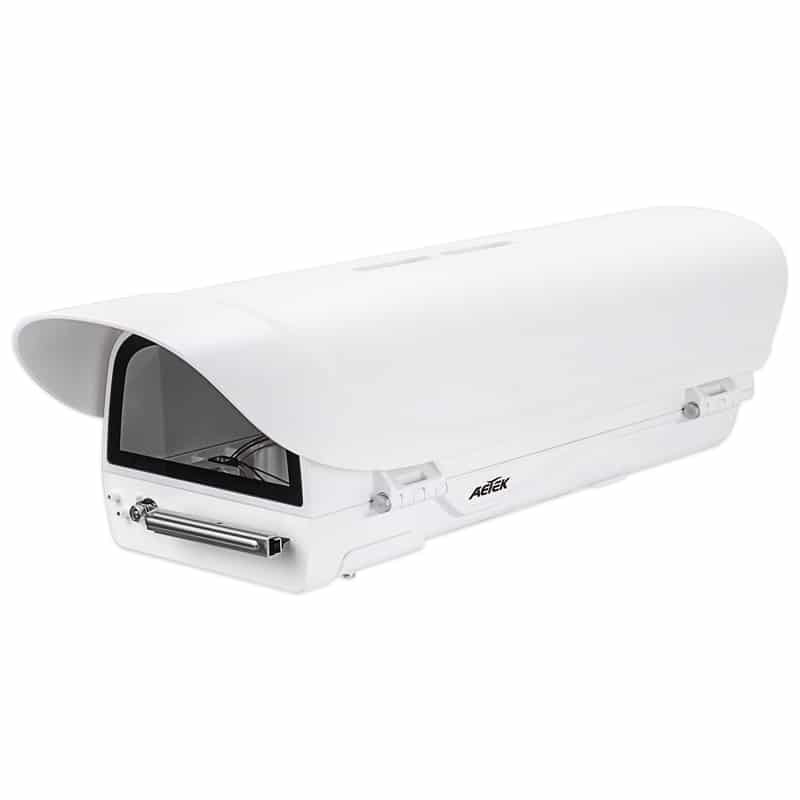 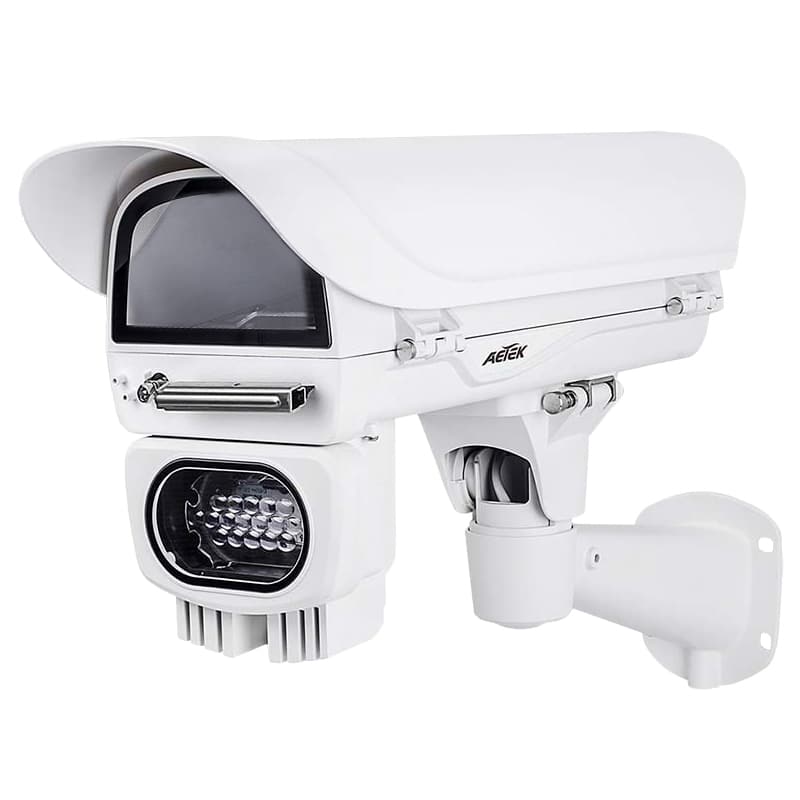 Calculate the PoE you need

This calculator allows you to determine the voltage that will be delivered to the remote PoE device.

Can PoE and non-PoE PDs be used on a PoE switch at the same time?

Yes. PoE technology does not interfere with normal switch operations. In addition, many PoE switches feature the ability to disable PoE ports that do not need it—rendering them more power-efficient.

What category of Ethernet cable should be used with PoE?

CAT5e or better is strongly advised, with the most stable choice being CAT6A. CAT6A is generally considered the “future-proof” cable grade and is used in healthcare, educational institutions, enterprise business, military, and more.

What is a PoE calculator?

A Power over Ethernet calculator determines the amount of voltage that will be delivered to your remote PoE device.

How far can a PoE extender extend a network’s reach?

A PoE extender can increase a network’s range up to 102 kilometers (km)—about 4,000 feet. However, the distance extension depends on the power level needed. For instance, with most PoE extenders supporting 100 Megabits-per-second (MBps), the distance maxes out at 610m (2,000 feet).

Do I need a PoE injector if I have a PoE switch?

No. PoE injectors are required only in networks with standard (non-PoE) switches, and there is a desire to add PoE PDs to the system. PoE injectors are significantly less expensive than PoE switches and often prove to be the most economical solution to inserting PoE technology into a network. However, if the network is extensive and has dozens of PDs, biting the bullet and investing in a PoE switch is advisable.

What is an industrial camera?

Industrial cameras have been specially adapted to work in environments with harsh conditions, such as:

These special cameras are used to do things like control production cycles in factories, track items on conveyors, detect ultra-tiny parts, and provide security in harsh environments.  And the number of industries that deploy industrial cameras is quite large and encompasses:

As mentioned previously, many of the industrial cameras used in the abovementioned industries come without protective enclosures (called housing), reliable cables, or any illumination (lighting) capabilities. And that’s where quality industrial camera housing comes in. 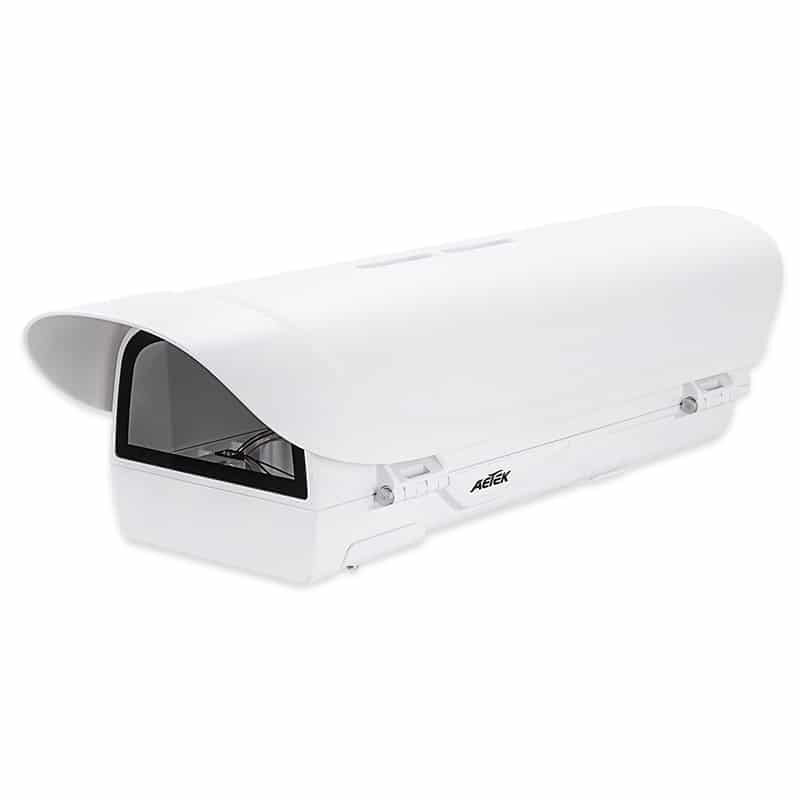 The P2000-AI camera housing is constructed from cast aluminum to meet IP68 and IK10 standards (more about these standards later). The enclosure is spacious and accommodates wide-angle or long-distance remote focus lenses (8-80 mm). The P20 series supports 24VAC power input and are industrial models, all of which are equipped with a window heater and blower. The P2000-AI camera housing also includes:

What is an IP rating?

The IP Code was established to ensure users of industrial-grade equipment are informed as to what type of protection their equipment has. IP stands for “ingress protection,”  and “ingress” refers to the amount of intrusion a piece of equipment gets from foreign bodies like water and dirt. Therefore, the IP Code (or rating) indicates the degree of protection provided by enclosures for electrical equipment that does not exceed 72.5 kV (kilovolt).

The IP code is an international standard defined by BS EN 605209.

What do the two numbers in an IP code mean?

IP codes consist of the letters “IP” followed by two numbers. For example, the IP code (or rating) for Versa’s P2000-AI camera housing pictured above is IP68. The first number (in this case, “6”) indicates the level of protection the camera housing gives to an industrial camera against the intrusion (ingress) of solid foreign objects—anything from tools or fingers to dirt or dust—that could damage the circuitry of the industrial camera.

So, to return to Versa’s P2000-AI camera housing example, it has a rating of IP68, indicating the highest degree of ingress protection possible.

What is an IK rating?

IK ratings are broken down into “joules of impact force.” TechTarget defines “joule” as follows:

“The Joule (pronounced JOOL) is the standard unit of energy in electronics and general scientific applications. One joule is defined as the amount of energy exerted when a force of one newton is applied over a displacement of one meter. One joule is the equivalent of one watt of power radiated or dissipated for one second.”

What do the different IK ratings mean?

IK07: Protected against 2 joules of impact (equal to the impact of  0.5kg mass dropped from 400mm)

IK08: Protected against 5 joules of impact (equal to the impact of  1.7kg mass dropped from 200mm)

IK09: Protected against 10 joules of impact (equal to the impact of  5kg mass dropped from 200mm)

IK10: Protected against 20 joules of impact (equal to the impact of  5kg mass dropped from 400mm)

Versa Technology’s P2000-AI Camera Housing has a rating of IK10. For most industrial products, this maximum IK rating gives more than adequate impact protection. However, some products require more, and while the IK rating system does not go above IK10, some claim an IK rating of 30. This type of rating is achieved by undergoing what is called the Charpy Impact Test.

How to Choose the Best Security Camera Housing

The first feature to consider is the housing’s construction.  The only camera housing to consider for industrial applications are those made of industrial stainless steel or thick aluminum.  Always look for a high level of quality and design that allows for easy installation and maintenance of the security camera.

Getting the best weatherproof and vandal-proof rating for industrial camera housing is paramount. Ask yourself:

If the answer is yes, housing with IP68 and IK10 ratings should be used.

Two important features to have in housing for security cameras operating in extreme temperature conditions are internal heating and blowing (cooling). This housing comes equipped with:

Industrial security camera housing will not be effective if they do not have easy and flexible mounting options. Look for strong brackets that swivel and are made of heavy-duty stainless steel. When using a PTZ camera, always opt for movable mounting brackets. 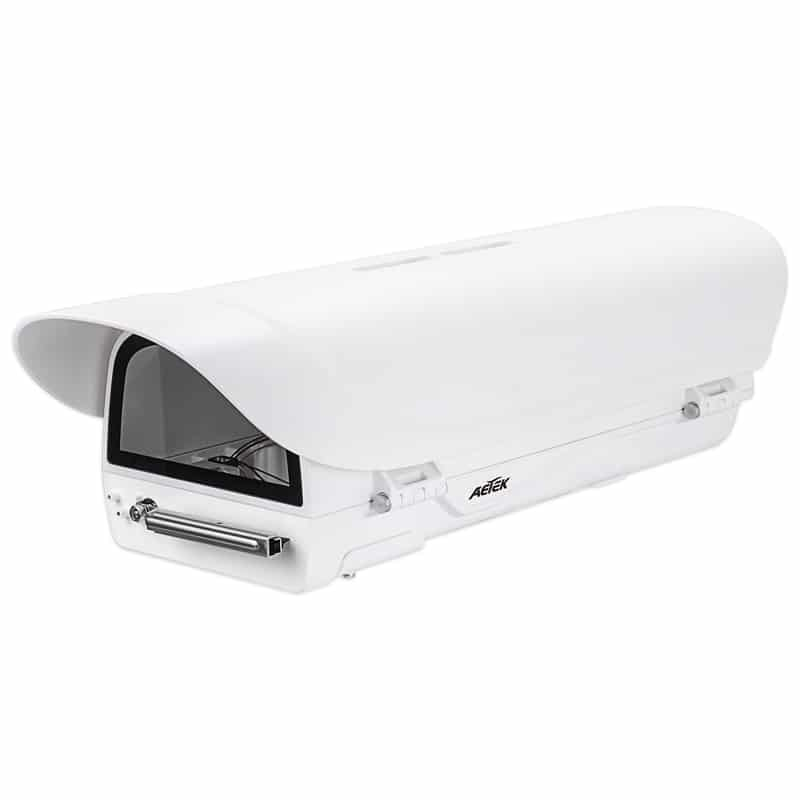 The P6000-IW features the following:

The P2000-AI camera housing is constructed from cast aluminum to meet IP68 and IK10 standards. The enclosure is spacious for wide-angle lenses or long-distant remote focus lenses. The P20 series supports 24VAC power input and are industrial models, all of which are equipped with window heater & blower. The P2000-AI camera housing includes an intrusion alarm switch, adjustable sun shade, integrated ITB (Illuminator Touch Board) for an optional snap in VAIR illuminator. P2000-AI is especially equipped with built-in camera heater, supporting cold start in the environment of -40°C.

The P2000-AIW camera housing is constructed from cast aluminum to meet IP68 and IK10 standards. The enclosure is spacious for wide-angle lenses or long-distant remote focus lenses. The P20 series supports 24VAC power input and are industrial models, all of which are equipped with window heater & blower. The P2000-AIW camera housing includes an intrusion alarm switch, adjustable sun shade, integrated ITB (Illuminator Touch Board) for an optional snap in VAIR illuminator. P2000-AIW is especially equipped with built-in camera heater, supporting cold start in the environment of -40°C and also has a built-in wiper along with the enclosure.