Openreach, the infrastructure division of the British Telco Company BT, is set to begin G.fast trials this August. During the next few weeks, customers in Huntingdom, Swansea and Gosforth will have the opportunity to access near gigabit speeds at no cost during the duration of the trial.

While it remains unclear which ISPS are going to be participating in the trial rollout, Hardware Editor Mark Walton from ARS Technica UK speculates that BT will form part of the select group of ISPs that will begin experimenting with G.Fast deployments. 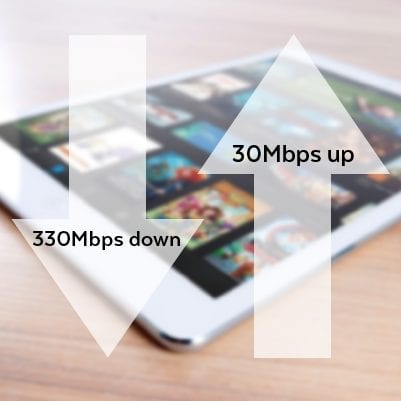 While G.Fast yields gigabit speeds in laboratory settings, customers who participate in the trial are expected to receive “330Mbps down and 30Mbps up”, speeds that outperform “Virgin’s top-tier 152 Mbps service” according to Ars Technica UK.

Openreach has named the effort NGA2 (Next Generation Access) and aims to deliver G.fast technology to customers who are located to nearby cabinets. Because G.fast technology depends on legacy copper lines to transmit data, signals attenuate after long distances, much like VDSL2 technology.

https://www.thinkbroadband.com/news/7050-g-fast-nga2-trials-start-in-august.html Think Broadband asserts that while the market is ready for G.fast, the technology still needs time to mature and is still considered bleeding edge technology due to its instability.

Click on the offer above to take advantage of our networking expertise!