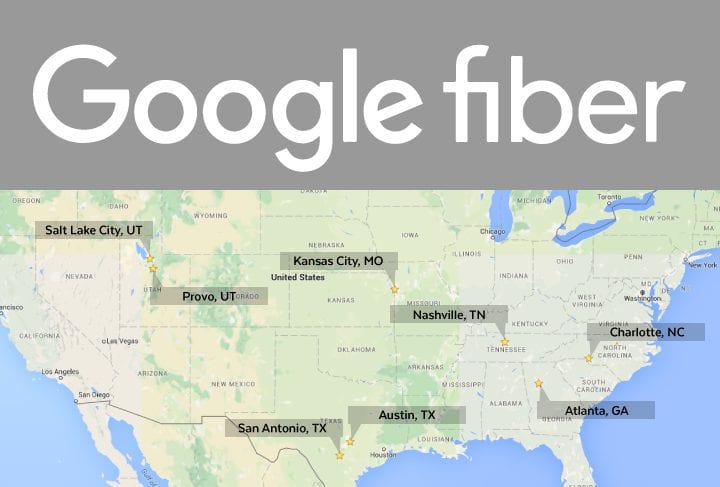 Google Fiber is a Fiber-to-the-Home (FTTH) service currently deployed in Kansas City, as well as other cities including Provo, Utah and Austin, Texas. The announcement as noted by Fierce Telecom, comes shortly after Google Fiber announced that it will no longer be providing free 5 Mbps services.

The service will become available on May 19 and the best part about it for customers is that Google does not require them to sign up for contracts. Customers who do cancel their service are held responsible for returning their equipment no later than 21 days or Google will charge them for replacement fees. Prospective customers in the area can input their address on Google’s Website to verify if they qualify for Google Fiber services. 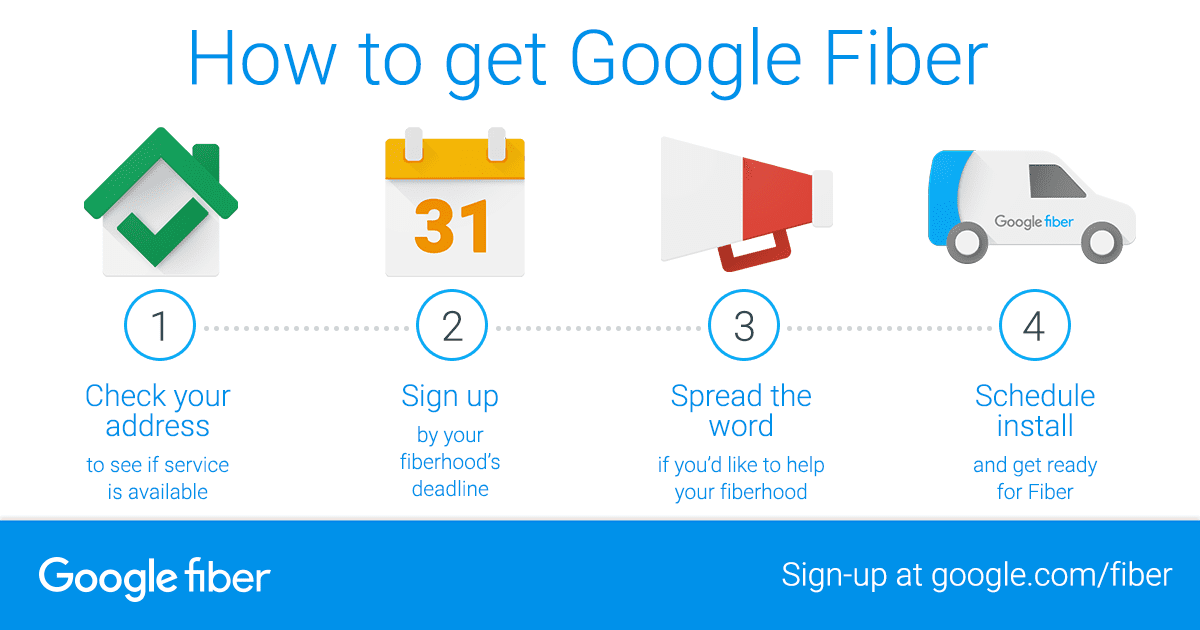 Why does Kansas City get to have Google Fiber?

Google opened its applications for Google Fiber in 2010 and collected a pool of nearly 1,100 interested communities. Kansas City boasts a population of approximately 2,428,362 and the lucky city got chosen to receive the enviable fiber service packages. Milo Media, Google’s Vice President of Access Services comments that Kansas City was chosen due to the company’s perceived ability to be able to build “quickly and efficiently”. Fiber deployment is an intrusive medium to deploy in communities, and a large part of the reason that Kansas City was chosen was due to the city’s promise to Google that it would stay out of the way. Forbes comments that “the city officials promised to get out of the media giant’s way. They didn’t dangle tax breaks, but they did deliver access to public rights of way, expedite the permitting process, offer space in city facilities and provide assistance with marketing and public relations.” The city’s agreement to not interfere with Google’s Fiber deployment played a key role. Click here to learn more about how Google Fiber seems to be choosing the cities for their Google Fiber rollout.

Google Fiber as an access provider seems like a dream to consumers with its killer broadband speeds at affordable rates. Google Fiber service packages make it difficult for local telecom providers to offer competitive service packages. But it’s also stimulating Fiber cable deployment. CNN notes that when Google Fiber launched its service available for the residents of Austin Texas, AT&T announced its intention to build a gigabit network in the city shortly after.

When it comes to power, there’s no company that comes close to the amount of power it has on its users with such a monopoly on their personal data. But Google’s innovation seems to be ethically grounded with its many seemingly unrelated but innovative side projects such as the self-driving car and Google Loon—a project that grants Internet access to remote regions of the world. But Elon Musk is another ethical company that’s exploring new ways to bring affordable internet to the masses using microsatellites. Click here to learn more about how Elon Musk plans to bring “Unfettered internet access for the masses” at a very low cost”.