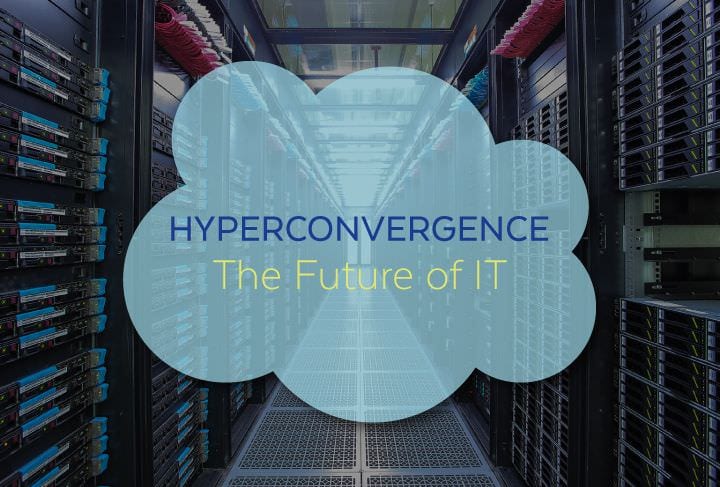 For decades, when we’ve imagined an optimal IT operation, we envision wall after wall of pristine servers. The system admin is holding a clipboard and except for the hum of these trusty servers, all is silent.

Businesses that wanted proper data security and redundancies often had to invest in their own facilities to house these server banks.

Then along came Salesforce. And it changed the game.

Instead of requiring businesses to build out (or lease) an entire IT operation to get servers and software licenses, all that was required was an agreement. The business owner pays Salesforce monthly and Salesforce handles all of the hardware and software provision off-site.

Included in the service were software updates, data backups, and server replacements–and all for about the same cost as an onsite model would provide–without paying for staff to manage it.

Salesforce stays up-to-date and causes virtually no hassle as far as management was concerned.

Following in their footsteps, thousands of other companies have since released their own “as-a-service” products like

And thus, the hardware-centric IT model of the past transitioned into a service-based model. 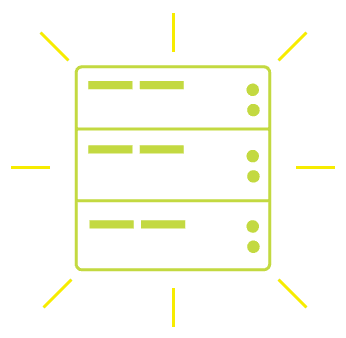 Hyperconvergence is the process of server integration that supports this new server-room and as-a-service delivery model.

Hyperconvergence handles all of the separate components of the traditional server room and melds them into fewer devices. The ultimate goal is to reach a one piece hardware solution.

Think an entire server room designed into a single device (via either circuitry or software). Think “the cloud”!

Keep in mind that the cloud does actually require physical technology.

Somewhere, somebody has to maintain the server farm. An important part of the service, though, is that that very same responsibility lands with someone else.

It’s a one-stop-shop. Let someone else think through the hardware logistics.

As the customer, I just want to get in and get out without spending too much money. I have a whole laundry list of other priorities that are critical to the success of my business.

So what is a hyper-converged server exactly? What could it mean for your clients? Let’s find out.

Anatomy of a Hyper-Converged Stack

“A type of infrastructure system with a software-centric architecture that tightly integrates compute, storage, networking and virtualization resources and other technologies 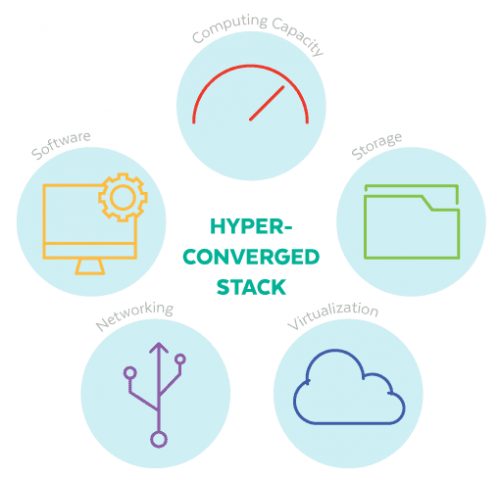 from scratch in a commodity hardware box supported by a single vendor.”

Hyperconvergence is essentially a 3rd generation level of convergence, where greater numbers of devices have been consolidated into one.

It pre-integrates all of the necessary components of server stack. These include

One of the many reasons why Hyper-converged technology is so appealing is that it eliminates the need for manual integration.

As you can imagine, this saves a lot of time. There is very little needed in order to get one of these units up and running.

Keep in mind that the cloud industry is still relatively young. Experts are still ironing out some of the kinks, and security has definitely been a very public concern.

Fortunately for clients, it’s not necessary to go all-in on either avenue. The vast majority of companies currently leveraging cloud technology have “hybrid enterprises”. Meaning, some of their infrastructure may be on local hardware, while the rest lives in the cloud.

All of that said, there are some great advantages to cloud technology and we expect to see more and more businesses push all of their requirements into the cloud.

Here are some of the main benefits your company can expect from making the switch to a hyper-converged or cloud-based stack. 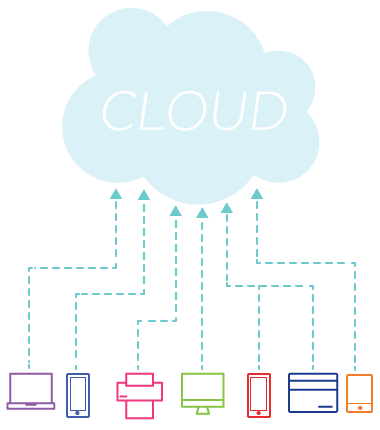 Because so much of the work is done for you, many systems can be brought up the same day. Some even on the spot.

Again, there are no physical setup demands. The work has already been done off-site. You no longer need to supply physical components needed for installing (for example) an email server. Some systems even make it easy to migrate your data from your old server into the cloud.

Automated systems have built in global and industry compliance and document management capabilities. These allow substantially faster bring up.

Backup systems in multiple locations around the globe secure data. If one server goes down in one location, 2 others in separate locations are still going to be up.

Actual servers at the private cloud-as-a-service provider location, are dedicated of course. That means that your company is the only one housing sensitive data on that physical device. Therefore there’s no possibility of other server tenants hacking into your data and security is improved.

With the steady move towards cloud-based infrastructure, the entire IT silo is having a bigger and bigger say in businesses on the whole.

Salesforce for example not only supports the Sales Department, it also supports Accounting. 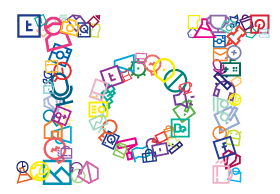 Decision makers need more input than ever from digital specialists. Making the right choices can be overwhelming due to the number of systems available. This is where IT professionals are most valuable.

And let’s not forget that the Internet of Things (IoT) revolution is still well under way, and only going to continue growing.

Of course, there is still a serious and growing demand for on-site installations of various networking hardware that will work in tandem with the cloud-based server capabilities.

We’ll be keeping our finger on the pulse of this growing trend and how it can best be leveraged by installers and business owners alike.