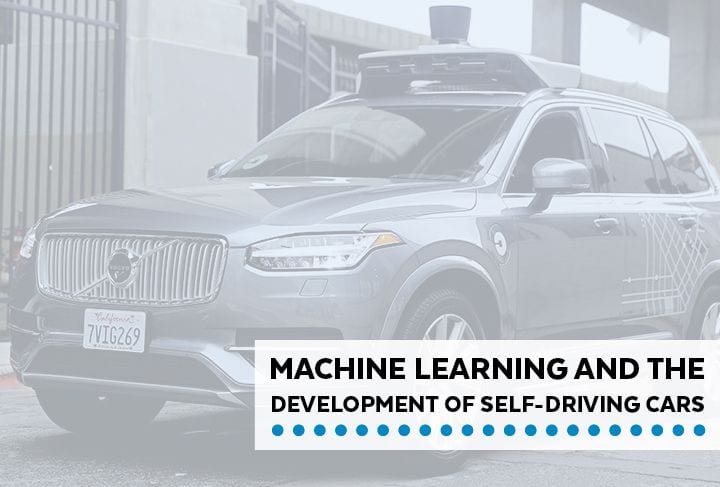 Most of us are watching the development of the driverless car with more than a little curiosity. If you don’t live in Pittsburgh or close to Silicon Valley in Northern CA, you probably haven’t seen too many of these babies while driving around your town.

In their newly released VLOG: What Uber Learned from a Year of Self Driving, Wired discusses some of the challenges of taking this emerging technology to the streets of Pittsburgh PA. One big hurdle, which they have by no means cleared is customer trust. Understandably, people have a few safety concerns when it comes to letting a computer drive. Uber, of course, has provided a human driver in each of its units to ensure passengers stay safe despite the everyday hazards drivers tend to encounter on the road.

But how can a car without a human driver at the wheel really be safe? The answer is found, to greater-and-greater degrees, with the advances made in machine-learning and self-driving car technology.

In this article, Versa will take a look at what machine-learning is, how it’s changing the driverless game, and could actually make the roads a lot safer in the long run.

“A subfield of computer science and artificial intelligence (AI) that [….] can learn from and make decisions and predictions based on data. [….] it enables computers to act and make data-driven decisions rather than being explicitly programmed to carry out a certain task.”

Machine-learning is why things like self-driving cars, and speech and facial recognition systems are now possible.

It is possible to teach computers through the use of neural networks, which classify information the way a human brain does. Algorithms make “decisions” based on data-driven predictions and degrees of certainty.

They also rely on feedback loops for confirmation whether decisions they make are either right or wrong. Based on feedback, the computer adjusts itself to this refined understanding for future decisions.

How machine-learning works in the driverless car

One thing that a computer will not do is panic, so when faced with sudden events like pedestrians suddenly walking into the street, it responds “calmly,” often faster than a human might.

Learning does take trial and error. One Pittsburgh resident who enjoyed the FREE rides Uber is giving while they “train” their cars had this criticism—the ride is bumpy! Apparently, the Uber driverless car has not fully learned how to drive around potholes. Back to the drawing board.

On things self-driving cars have learned is how to change lanes on their own. They recognize cyclists and can “make good guesses” on how they will behave.

The fleet has clocked approximately 1 million miles in the year that Uber has been busy developing the project. Driving that many miles in a year has got to amount to some pretty hefty learning.

And not surprisingly, the cars are actually getting good at doing some of the more basic driving functions: 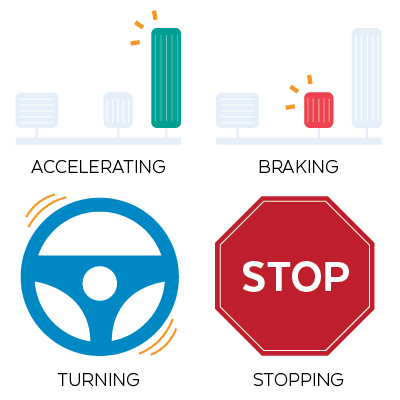 How the team communicates with cars

Humans prepare for and adjust to changing circumstances is through non-verbal cues intuitively. Teaching a computer to decrypt body language has moved things forward.

The development team communicates through the use of video examples of incidents on the road. Engineers mark points in the video to “explain” what different behaviors mean. The machines actually get better-and-better at “interpreting” behaviors. 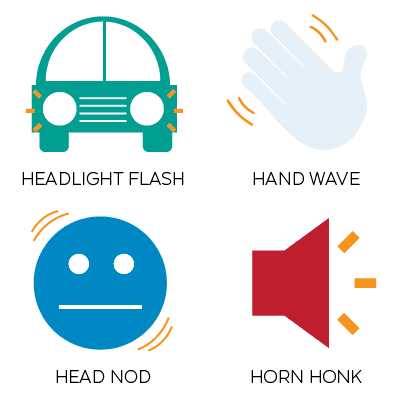 Cars don’t always “get” what’s happening. When failures do happen they are subject to deep scrutiny to ensure the safety of the public is maintained. Things can also occur when software updates and upgrades are sent. Uber does stringent follow up testing to ensure that nothing has “broken” when these types of housekeeping adjustments take place.

A strict series of protocols is followed and the cars are tested before returning them to the streets.

Computers don’t get tired. They don’t get mad or distracted by something going on in the car or something that happened earlier like humans might. They also don’t drive while under the influence. So removing the human element may potentially eliminate some of these types of accidents we see now and actually save lives.

But the day when fully automated cars swarm the road with any meaningful density is still future. How soon might that be?

Other companies have a horse in this race

Uber isn’t the only company leveraging Machine-Learning to develop the driverless car. Others have launched their own pilot programs. 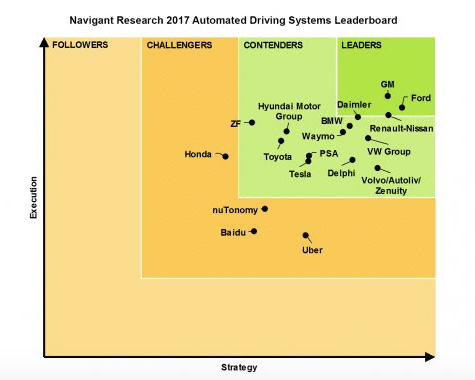 Ford launched a 5-week, driverless car pizza delivery program in association with Domino’s Pizza in Ann Arbor back in September of 2017.

GM has invested in self-driving cars development programs which includes a $500 million in Lyft in January 2016. Their purpose is to create a network of ride-hailing, self-driving vehicles.

According to Business Insider, there are up to 15 others across the globe diligently piloting the driverless car. Many others developers at least have a project in the works.

How fast the public will adopt these cars may not be so much about the reluctance to adopt new technology as it may to spend money on luxury items. We shall see.

In the meantime, companies like Uber have invested a tremendous amount of money and equity to iron out the bugs in the driverless space. Their efforts will no doubt yield the company a proportionate return on the investment.

If you’d like to know more about our technologies or need help with a custom quote, please reach out.