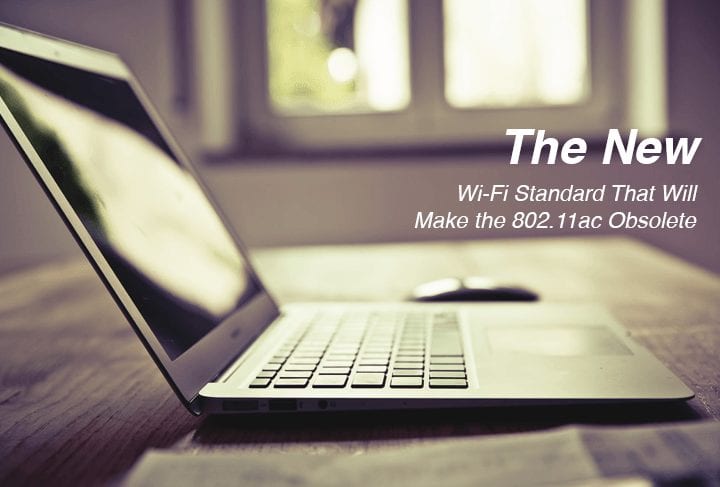 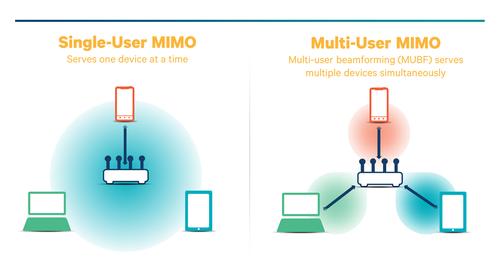 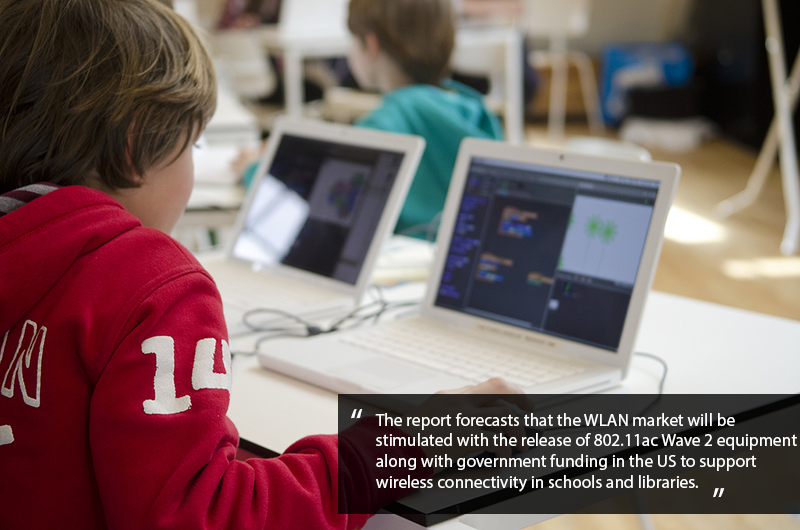 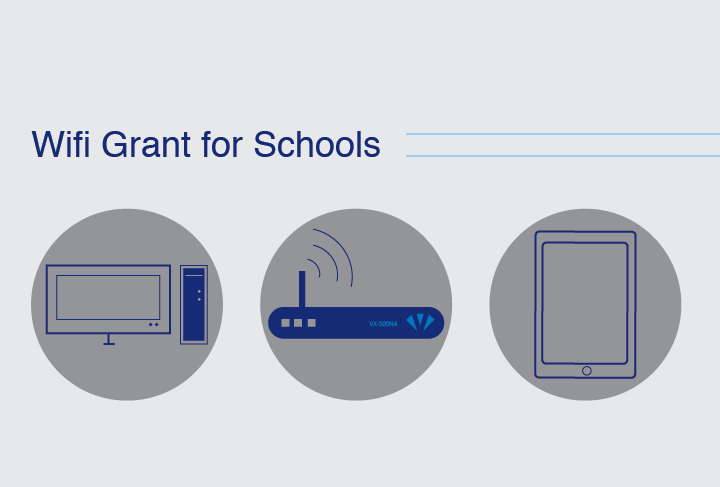 Technology has increasingly made education more egalitarian with free online resources such as Coursera and Universities making a number of their lectures available online and on podcasts such as Stanford on Itunes U.

Unfortunately, not all our public schools offer students the state-of-the-art tools that could increase their understanding of more complex concepts. In terms of implementing technology in education,  the United States currently lags behind countries like South Korea which offers high-speed connectivity to all of their schools. South Korea aims for all educators to adopt digital books by 2016.

Ensuring that ours students have access to high-speed internet at school is a critical step for education reform.