It’s been said that the internet has made the world smaller. But without the proper tribe to disseminate it, stagnant information can disappear into the ethers of cyberspace data, never again to be seen. Hence in the midst of our culture’s “information glut”, conferences more than ever function as an essential part of centralizing a community around relevant information. This is truer in none other but the field of technology which is advancing at an exponential rate. The conferences led by IEEE will play an even bigger and more important role in curating, archiving, and assigning a hierarchy to the information that is generated. 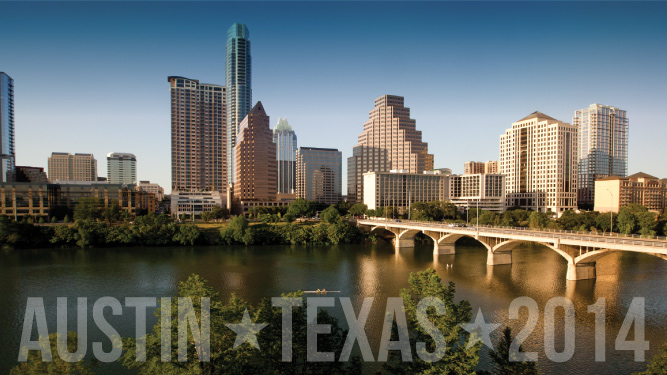 For years, IEEE’s global conference has facilitated the conversation between scientists, researchers, and engineers by showcasing the most relevant and innovative breakthroughs of the year. The organization has just announced that it has opened registration for its 2014 Globecom Conference scheduled for December 8-12. Entitled “The Great State of Communications”, the conference will be hosted in Austin, Texas also known as “Silicon Hills” for its high concentration of tech companies. The event will host about “1,500 presentations detailing the latest breakthroughs in key areas like e-Health, Internet of Things (IoT), game theory, power-line, satellite, space, green and 5G cellular networking communications.” According to IEEE, “Each year the conference attracts about 3,000 submitted scientific papers and dozens of proposals for the industry’s event. A technical program committee of more than 1,500 experts provides more than 10,000 reviews, and from this, a small fraction of the submitted papers are accepted for publication and presentation at the conference.”

Its Industry Forum & Exhibition Program (IF&E) will be discussing topics pertaining to “broadband, wireless, multimedia, data, image and voice communications”. The IEEE boasts a roster of more than 400,000 members from across the world and has set the guidelines that propagate state-of-the-art technology. Austin Mayor Leffingwell lauds Silicon Hills as a city that fosters the growth of job opportunities and asserts that it is the “second best city in the country for job growth” as ranked by Forbes.

Do you think Silicon Hills is a true Silicon Valley Rival? Let us know what you think!