HomeTechnology The Voices of Ethernet 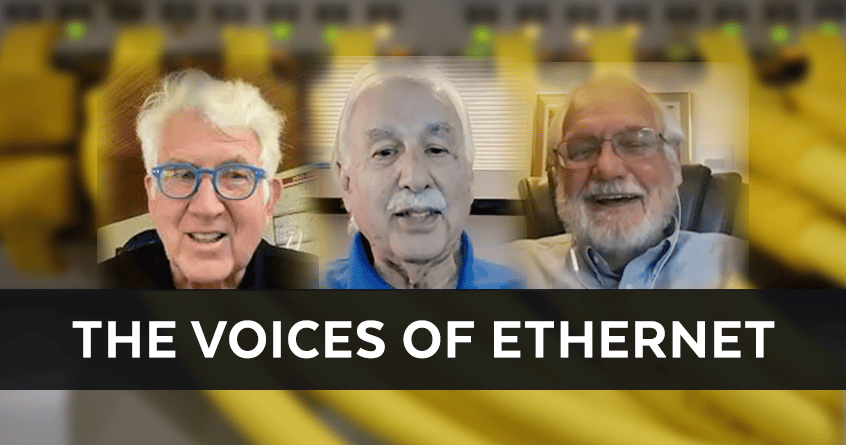 The Ethernet Alliance has launched an oral-history archive called the Voices of Ethernet that narrates Ethernet technology’s journey from its inception in 1973 to what it is today. The purpose is to preserve Ethernet history for future generations through a collection of oral interview recordings with the pioneers of Ethernet. The history shares engaging personal accounts of pivotal events and crucial milestones that remain largely unknown.

This piece takes a deep dive into lists the benefits that Ethernet technology provides for businesses and organizations.

Ethernet is a revolutionary technology that connects multiple devices in a wired local area network (LAN) or wide area network (WAN) to enable ease of communication with each other via a set of rules or common network language. Ethernet provides a way for network devices to format and transmit data, allowing other devices on the same LAN to recognize, receive, and process that information. Ethernet typically provides high speed, enhanced security, and reliability, making it ideal for organizations using local networks such as school campuses, company offices, and hospitals.

What Is the Ethernet Alliance? 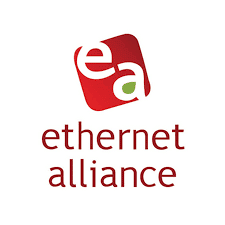 The Ethernet Alliance has started an ongoing oral history referred to as the Voices of Ethernet, featuring video interviews with key players in Ethernet history and development, such as Robert Metcalfe.

Who Are the Voices of Ethernet?

Power over Ethernet (PoE) — Now the Most Popular Ethernet Standard

Power over Ethernet (PoE) technology relies on IEEE 802.3af, 802.3at, and 802.3bt standards from the Institute of Electrical and Electronics Engineers. These standards provide guidelines on how networking equipment must operate to encourage device interoperability.

Unlike other standards, Power over Ethernet (PoE) allows Ethernet cables to transmit power and data concurrently using a single network cable. This enables the deployment of powered devices in places with zero electrical circuitry. This removes the cost of installing extra electrical wiring that requires stringent conduit regulations to be followed.

PoE technology transmits 10/100/1000 Mbps of data and 15W, 30W, 60W, and 90W simultaneously to devices using Ethernet cables for up to 100m distance. PoE-capable devices can be powered devices (PDs), power sourcing equipment (PSE), or both. The powered device is PD and the one transmitting power is the PSE. Generally, PSEs can either be PoE injectors used with non-PoE switches or network switches.

We provide a range of PoE networking devices and products that allows you to leverage existing infrastructure to experience high-speed connectivity. Contact us today to schedule a consultation. Versa encourages you to read the Voices of Ethernet for interesting background  information.