HomeFeatured Posts Too Much Rapid Innovation is Spoiling Every(Io)Thing

The rapid innovation of independent developments that pertain to the world of the Internet of Things (IoT) has led to a deluge of smart devices that cannot communicate with each other. In a report from computerworld.com, Dr. Julian Goldman, Director of Medical Device Interoperability at Massachusetts General Hospital confirms that this trend is consistent among medical ‘smart’ devices as well.  She highlights that “If we don’t look at the lessons today in health care, the Internet of Things is not going to be an Internet of Things, it’s going to be a pile of things”. As a result, the Institute of Electrical and Electronics Engineers (IEEE) has recently announced that its P2413 study group will be adding some much-needed structure to a market that Cisco predicts will hit 50 billion connected devices by 2020. 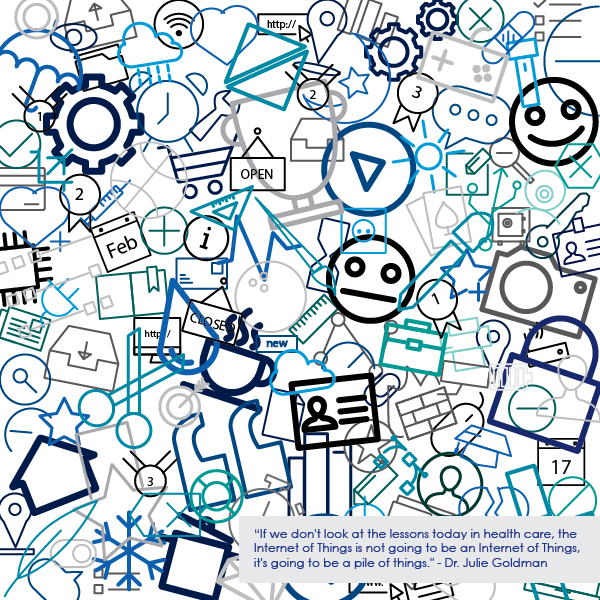 The IEEE project will focus on “promoting cross-domain interaction, aid system interoperability, functional compatibility, and further fuel the growth of the IoT market. The adoption of a unified approach to the development of IoT systems will reduce industry fragmentation and create a critical mass of multi-stakeholder activities around the world.” 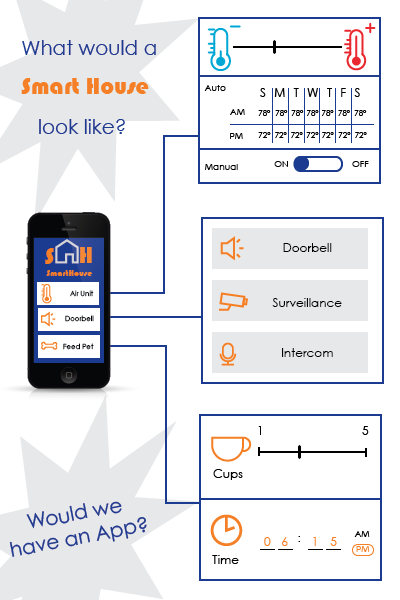 The non-profit institution has been able to pave the way for effective innovation and has been successful in setting the standards that ensure the reliable production of novel technology. The IEEE is most noted in the networking industry for defining the PoE standards that anticipate the growing needs of expanding networks. The IEEE is the perfect candidate to bring order to the chaos that the IoT world is currently experiencing. ETSI (the European Telecommunications Standards) and ISO (International Organization for Standardization) are just some of the participating organizations among 23 vendors and organizations that will help IEEE reach its goal by 2016.  The joint effort will create the specifications that will oversee the stages of research and development, production and market distribution.

But if you wish to take the Internet of Things into you own hands, LittleBits offers an alternative that allows you to create a smart home at an entry-level price. Littlebits encourages everyday users to take part of the ‘hardware revolution” and its newest kit, CloudBits, offers prototyping lego-like pieces that users can utilize to connect the ordinary electronics to the internet and convert them into smart apparatuses.

The scattered developments are a testament to the DIY culture and entrepreneurial environment that the internet has spawned.  But with closed-circuited gadgets that function independently, the decentralized user-experience makes it difficult for consumers to seamlessly adopt new smart devices. Ben Kauffman, founder of Quirky, comments that “The Internet of things is still for hackers, early adopters and rich people,” and has founded a sister company, Wink, in an attempt to bring a centralized platform to efficiently operate the Internet of all Things under one mobile application.

Do you think the IEEE will set the IoT world on the correct path?