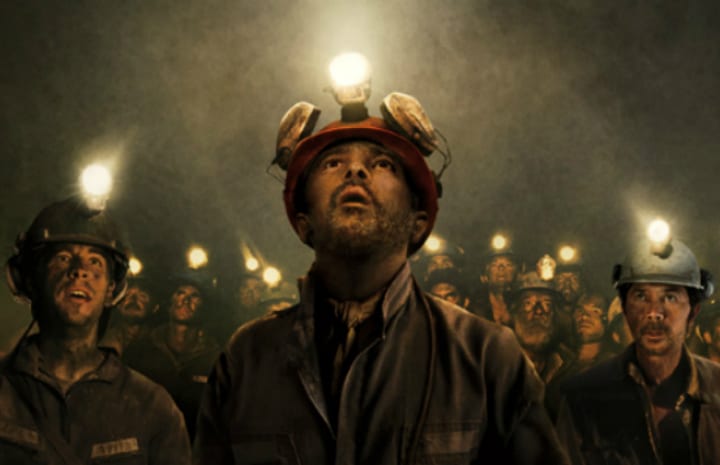 August 5, 2010: At 2:00 PM, roughly 50 miles northwest Copiapó, Chile, the San Jose gold and copper mine collapsed. 33 miners were trapped inside, helpless and cut off from the outside world.

It wasn’t until seventeen days later that the Chilean Minister of Mines was able to make contact with the miners sheltered roughly a half mile below the surface. Luckily, they were all safely inside a 500 square foot refuge chamber. 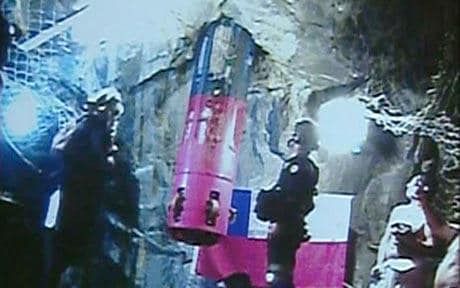 The subsequent rescue effort serves as a textbook example of what to do when faced with a catastrophic event.

Incredibly, it would be another 52-days before the last man was returned to safety. Both their countrymen and sympathizers around the globe, followed this agonizing struggle thanks to some truly outstanding media coverage.

In 2015, 20th Century Fox would go on to produce a movie about these men and their heroic rescue called: The 33. It’s available for streaming online via HBO Go, YouTube, and Amazon among others.

Survival Lessons from the Chilean Miners

The 33 miners and their rescuers can teach us important lessons about what to do when faced with a catastrophic event.

Let’s cover the 5 most important things they did exactly right:

Led by Mario Sepúlveda (a veteran of 5 earlier collapses) the miners took immediate control of their situation.

They made sure no one was missing.

They sized up their location and resources. With only enough food for 35 men for 2 days—they knew they would have to carefully ration their supplies in order to survive long enough for their rescuers to reach them.

They held themselves to a strict diet. Each man consumed only 2 teaspoons of tuna, half a biscuit, and a sip of milk every 48 hours. This despite the gradual dehydration and constant oppressive 94°F heat.

They realized they wouldn’t be able to control everything, but that it was critical they take whatever steps they possibly could to improve their odds.

Their discipline under this type of prolonged emotional pressure was truly remarkable.

2. The mining company brought in experts and special drilling equipment

The company responsible for the mine, under intense international pressure, appealed to the Chilean government for financial assistance in finding the right people and equipment for the rescue effort.

Since the mine had collapsed, the rock overhead was unstable. Haste could easily have worsened the situation below. Rescuers had to work slowly and cautiously to prevent creating any further problems.

Engineers began by drilling two 5-inch holes for communication, supplies and air. Then, they drilled the third 26-inch hole that would eventually be used to lift the men to safety. 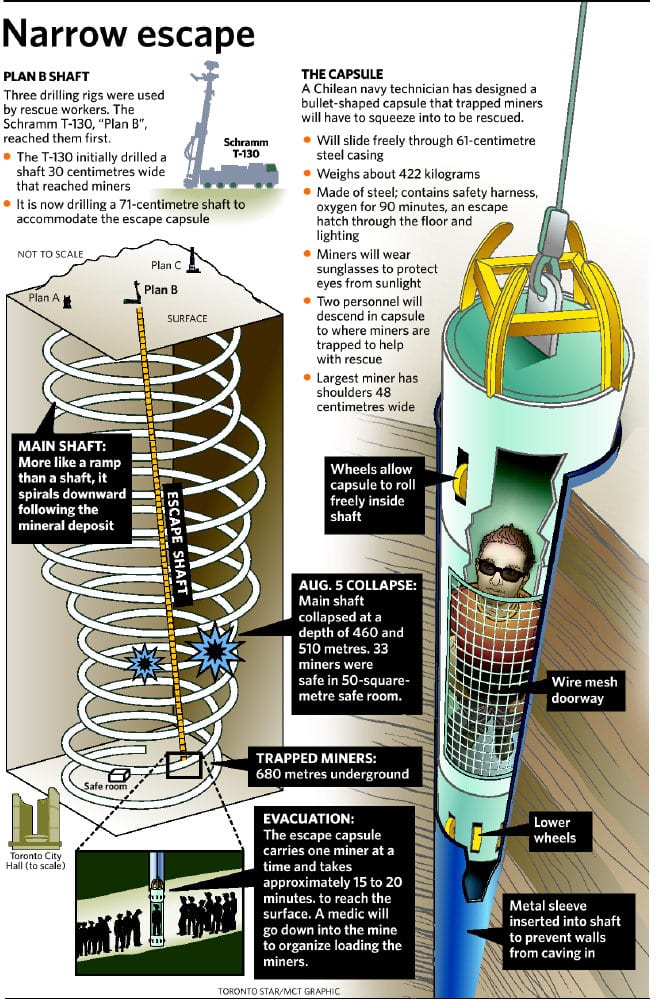 Establishing communication as-soon-as they could, the rescuers helped bolster morale for the men who had literally sat in complete darkness for 17 days.

They also now had a lifeline. Access to medicine, food and water was essential to their continued survival. 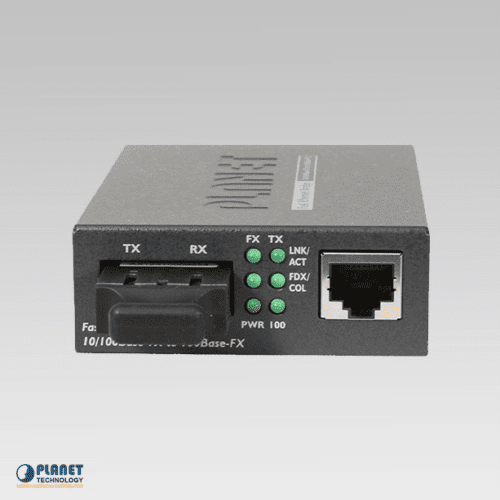 The rescue team fed an IP Camera (ICA-H312) and Media Converter (FT802S15), available from PlaneTechUSA, through a hole the size of a grapefruit. Rescuers attached the ICA-H312 to a cable and then married the two lengths of cable using the FT802S15 media converter.

The final camera feed ended up stretching over 2300 feet!

Once it was up and running, miners took turns standing in front of the camera so that loved ones could have the comfort of seeing them alive and well.

Everyone involved was painfully aware that there could be no guarantees.

”In normal work places, for every 1400 accidents reported, one results in a death or serious injury. In confined spaces, it is one in ten. [….] for every person dying in a confined space, almost two people die trying to execute a rescue. Many of these are professional rescuers.”

– Terry Ibbetson: “When Does a Confined Space Rescue Start“

Despite the dire circumstances, the simple fact that these men could talk with their families gave them renewed hope.

The wives and children stayed in an onsite mining camp that they named Esperanza (“hope” in Spanish) and remained in fairly constant contact through the use of PlaneTechUSA equipment.

In general, the longer a rescue effort takes, the less people will continue to focus on it. Media attention spans are notoriously short.

In this case however, media outlets reallys stayed involved and their efforts kept constant pressure on the mining company and the Chilean government to spare no expense getting these men back to safety.

On the evening of October 13, the last man reached the top of the rescue tunnel. Manuel Gonzales was actually a rescuer, who had been lowered into the refuge chamber to assist the men with extraction.

Rescuers had drilled through roughly 2300 feet of unstable rubble and safely extracted the miners, all under the intense scrutiny of international news media.

The final extraction process took an intense 20-hours. All 33 men made it to safety. Their wives, the community, and the country never once lost hope thanks to the open lines of communication to the trapped men. 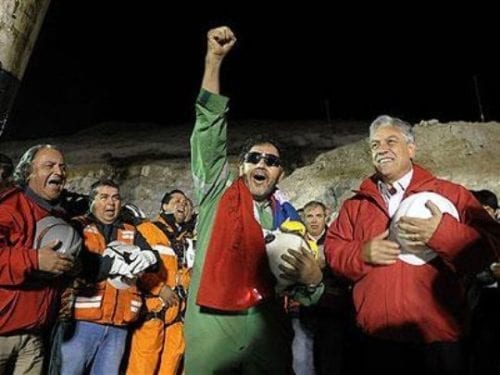 Versatek and PlanetTechUSA are proud to have played a role in this miraculous rescue. Without access to reliable communication, the outcome of this crisis could have been much different.

When you design products like IP cameras and media converters, you hope you’re going to improve the quality of someone’s life, but you never dream of being a part of something quite like this.