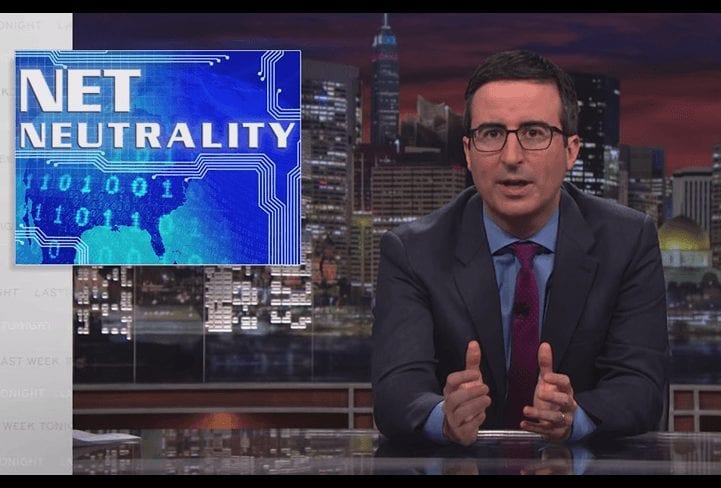 Federal Communication’s Chairman (FCC) Tom Wheeler has finally proposed new rules that firmly protect net neutrality and prevent the internet from being reclassified as a telecommunications service. The FCC has published a new commission document upholding that the internet be preserved as a place of innovation and competition.

The release statement indicates that the new rules will be written so that they can withstand future legal challenges. 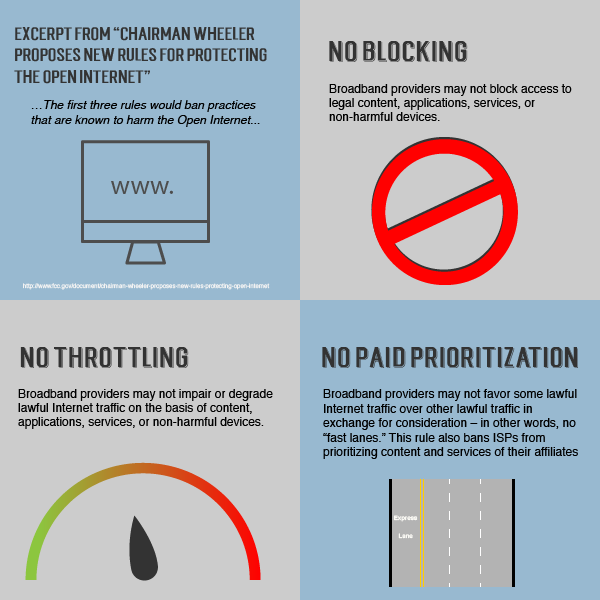 Net neutrality rules first became a topic of debate in May 2014, when the FCC chairman proposed a revision to the net neutrality rules that would allow ISPs to charge internet companies higher fees for using their faster network lanes. But the issue became a popular topic of discourse after John Oliver tackled the subject in his Last Week Tonight’s show and joked that having the former cable lobbyist run the FCC was the equivalent of having a dingo babysit children. John Oliver’s political skit influenced nearly 22,000 supporters of net neutrality to take to the FCC’s forum and consequently crashed their  servers.

In addition, internet companies organized an ‘Internet Slowdown Day’, a virtual protest where some of the largest websites such as Netflix and other web giants donned an incessant loading signal to galvanize internet users against revising net neutrality rules. The FCC is still set to vote on the issue on February 26.

Though some companies, like Google and Facebook were notably absent from the online protest, the FCC forums accumulated nearly 4 million comments. The Daily Beast attributes the Chairman’s call to protect the internet a “political miracle” and credits the victory to the high volume of FCC comments, the President’s public plea to the FCC to protect net neutrality rules, and the pressure that technology companies put on the FCC to keep the internet free and open.

Tom Wheeler’s sudden support for net neutrality distinguishes the internet as a dynamic political tool, especially when taking into account that Telcos and cable companies invested about $75 million to lobby against net neutrality.

One of the most unexpected components that popularized the issue occurred with John Oliver’s viral video, now boasting nearly 8 million views. The HBO Comedian proved that viral videos have a different utility besides sharing cat videos­­­­­­—viral videos hold political ramifications. As mentioned in our previous net neutrality post, Marketing Expert and Entrepreneur Seth Godin explains that “The most viral ideas ask for nothing more than a click from your mouse, a share, more attention gained”. Attention is a scarce resource in this day and age of information overload. Virality is yet another political tool in the arsenal of protesters. 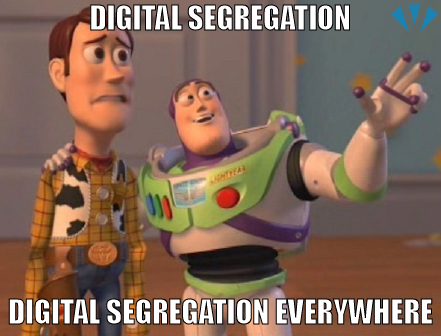 In addition, internet companies positioned themselves as a powerful organizing force that throttled the efforts of Telco companies. The online benefits of a virtual protest offered the opportunity for convenient participation and yielded instant highly-visible feedback—proving that a virtual protest is just as efficient as a public demonstration. The ‘Internet Slowdown Day’ protest merely required internet companies to install a widget on their website and visitors to take a couple of moments to submit their opinions on FCC’s website.

But perhaps the success of this online campaign is specific to the issue of net neutrality because internet companies and their visitors shared a mutual interest. Internet users in support of net neutrality were able to ride on the political momentum that these website moguls had created.

This makes us wonder whether this success can be replicated for a humanitarian cause not directly tied to the interest of internet companies.

Do you think virtual online protests are a superficial veneer to activism? Let us know what you think. Start a discussion below!